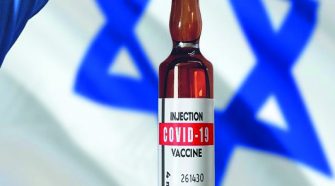 Half of Israeli citizens have already received the coronavirus vaccine, a higher share than in any other country in the world. Tested recipients have virus antibodies six to 20 times higher than before being vaccinated. Why is Israel number one? National media campaigns stressed the safety of the vaccination program. Religious leaders and other influencers […] 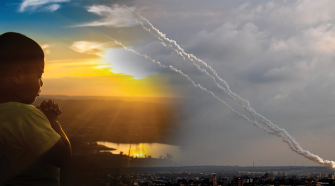 Far too often, individuals and news media alike parrot words that are mere political fabrications or assumptions, and omit truth. No facts, just complications that make less sense from year to year. They twist or hide the true situation. Former US President Donald Trump called it fake news. By contrast, the real truth is typically […] 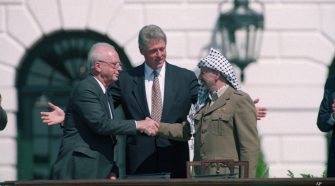 For the sake of peace, shouldn’t Israel allow a Palestinian state?

It is often asked by someone not familiar with details of the Israeli-Palestinian conflict: “Why all the war and suffering? Israel can’t expel millions of people. For the sake of peace, why doesn’t Israel just allow its Arabs to have a state of their own?” On the face of it, these are innocent questions, but […] 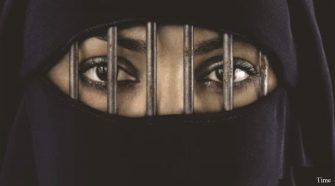 Certainly, the views expressed below are not those of every Muslim, nor are they pleasant to report. However, the fact they are aired and discussed so widely still today is evidence of their pervasiveness and that they are not just fringe beliefs. Indeed, with the rapid spread of Islam across Europe and elsewhere, they should […] 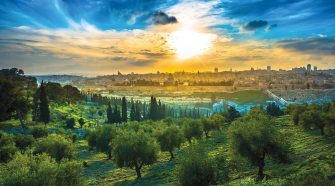 Personally, one of the positive results of coronavirus-based social distancing and limited indoor meetings since last April has been the opportunity to spend time outside. Seated in a friend’s shady and leafy garden in Jerusalem several times a week for prayer services, I have enjoyed the scents of fruit trees and the melodic chirps and […] 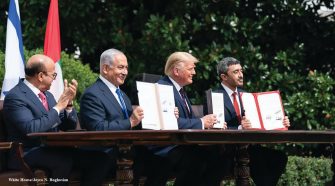 The foreign minister of the United Arab Emirates, Abdullah bin Zayed Al Nahyan, penned these familiar words in the guest book of the Holocaust Memorial in Berlin on October 6. The visit to the German memorial had been proposed by the senior UAE diplomat himself. Accompanied by Israeli Foreign Minister Gabi Ashkenazi for meetings, they […]

What are Israel’s Arab neighbors saying? 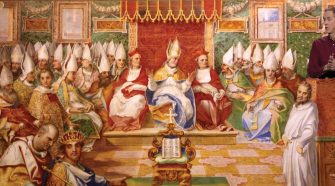 A major stir among evangelicals occurred when American Pastor Andy Stanley of Northpoint Church in Atlanta suggested during a broadcast sermon that Christians need to “unhitch” (disconnect) from the Jewish Scriptures as Paul, Peter and James had done. He expanded that they unhitched the church from the worldview, value system and regulations of the Jewish […]

Steps towards peace with Israel have been taken by numerous Muslim nations. Their number and impact is growing rapidly. Euphoria is perceptible. Islam scholar Dr. Daniel Pipes goes so far as to declare the “Palestinian-Israeli conflict is over” (Middle East Forum, September 7, 2020). We are realists and will concede to the skeptics that this […] 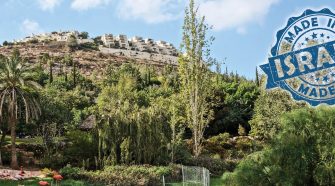 Good news vignettes to inspire those who love Israel

Jerusalem’s multi-generational families In an unbroken line since Bible days, Jews have had a direct connection to their land and its capital, Jerusalem. Even during their Dispersion, a remnant remained in the Holy Land. The popular contrary view is that the Jews invaded, from Europe and elsewhere, and stole land from Palestinian Arabs. History tells […]