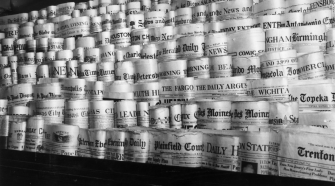 – Israel is a miracle of God’s blessing In the past two years, a new term, “fake news,” has become vogue. US President Donald Trump has not hesitated to call much of what he sees or reads in mainstream media (MSM) news reports fake. His view of the world is different than the edited, manipulated […] 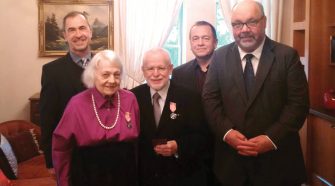 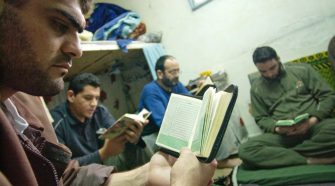 In the Palestinian Authority, a sure way of guaranteeing family income is to become a martyr or to land in an Israeli prison. Foreign aid subsidizes that income and inspires ongoing terrorism. A Palestinian Media Watch report (“PA defies US, will raise payments to martyrs’ families,” April 9, 2017) has revealed that payments to the […] 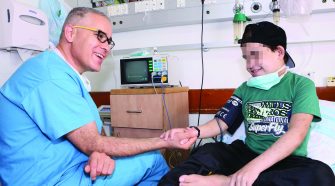 One of the characteristics of the United Nations is that votes against Israel are overwhelmingly skewed against the Jewish state. A typical example, repeated dozens of times each year, is a World Health Organization report last year (A69/B/CONF./1, May 24, 2016), and its aftermath. The report condemned Israel claiming medical services for Palestinian-Arabs were being […] 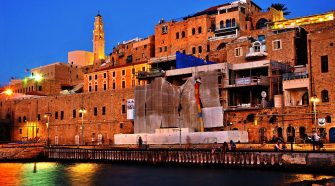 George Deek On September 27, 2014, at an event hosted by Med Israel for Fred (With Israel for peace) in the House of Literature, Oslo, a captivating speech was given by George Deek, an Arab-Christian who served as Chargé d’Affaires of the Embassy of Israel in Norway. The text has been excerpted due to space […] 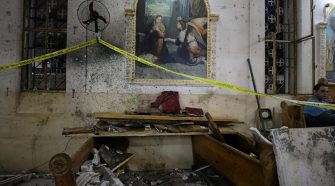 Jews and Christians in a Hostile World

Last year was a relatively “good” year for Christians. Only 90 thousand were killed for their faith in 2016, down from 105 thousand in 2015, according to the highly respected Center for the Study of Global Christianity at the Gordon-Conwell Theological Seminary near Boston. That’s one every six minutes. From 2000 to 2010, 100 thousand […] 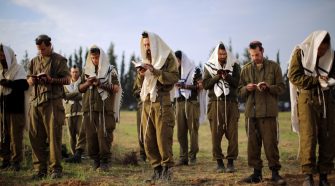 Many people are unable to apply the allegorical references of the Bible to the present. Equipment and instructions are suited for a specific time. I am antique enough to remember guiding a plow pulled by a horse. I also remember seeing women scrubbing clothes on a metal washboard and, once they were dry, running them […] 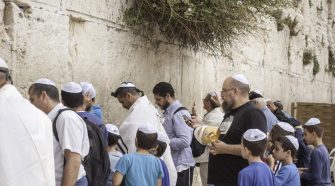 It was the end of Shabbat and I had just finished praying at the Kotel, the ancient wall of the Jerusalem Temple site, as our family has done each week for the past quarter century. I had read the names of over seven hundred people who had contacted us from around the world in recent […] 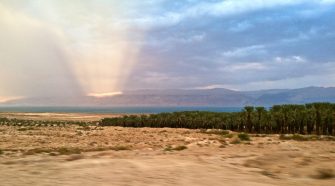 The parents of a newborn baby had been advised by their local doctor in an Arab village east of Tel Aviv to have an abortion because their baby was developing intestines outside her body. But they refused. Recently, Israeli doctors in Jerusalem performed surgery on the 17-hour-old girl and put all the organs back in […] 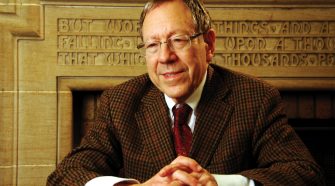 Irwin Cotler The author was a member of the Canadian Parliament from 1999-2015, former Justice Minister and Attorney General of Canada, and emeritus professor of law at McGill University in Montreal. He taught at both Harvard and Yale law schools and received 10 honorary doctorates for his work in the field of international human rights. […]