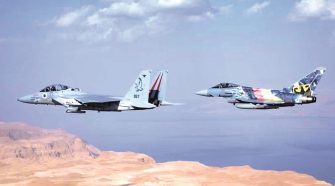 A powerful image with deep symbolism. On October 17, fighter jets from Germany and Israel flew in tight formation over Jerusalem, the capital of the Jewish state, and its parliament building (Knesset). The flight attested to the solidarity between the two nations. The Israeli squadron was led by air force commander Maj.-Gen. Amikam Norkin and […]

A new cancer-killing medicine, developed in Jerusalem, has passed the scrutiny of the US Food and Drug Administration (FDA) and been approved for use. With the unwieldy name Doxorubicin-HCI Liposomal Injection, it is a modified chemotherapy medicine for the treatment of ovarian cancer, multiple myeloma and Kaposi’s Sarcoma. It is significantly less expensive, hence more […] 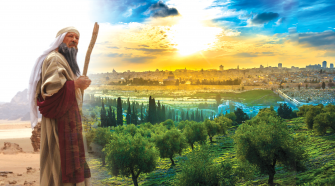 After a 40 years’ sojourn in the desert, Israel was finally on the threshold of entering the Promised Land. Moses knew he would not enter with them, he knew he would be replaced by Joshua. In a series of earnest addresses, Moses still prepared the nation he had led up until now. He reminded Israel […] 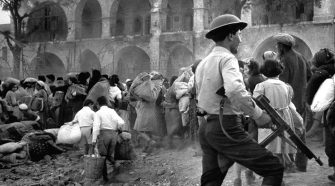 Each year on May 15, Palestinian Arabs commemorate the Nakba (“catastrophe”), when 750,000 Arabs left their homes in Haifa, Jaffa, Jerusalem and other towns and villages in May 1948. The Jews are blamed for expelling the Arabs, rendering them homeless refugees, and declaring the Jewish state, Israel. This view has been repeated so often it […]

For the past 28 years, UN Watch, a Swiss non-governmental organization (NGO), has been “monitoring the performance of the United Nations by the yardstick of its own Charter.” The results confirm suspicions. Despite massive evidence of horrifying human rights violations in some countries (China, Iran and North Korea), the voting record of the 193 member […]

It is one of the most heinous charges thrown at Israel. And it is reiterated in almost every speech calling for the destruction of Israel. The accusation states that the Jewish state is committing genocide by murdering Palestinian Arabs. And yet, it is utterly false. In few words, Michael Dickson exposes the absurdity of unfactual […]

Say what you want about former US President Donald Trump, but Israel can only be grateful. During his presidency, Jerusalem was finally recognized as the historical capital located in Israel, the US Embassy was moved from Tel Aviv to Jerusalem, and Israeli sovereignty over the Golan Heights was recognized, among other decisions. Since 1995, when […] 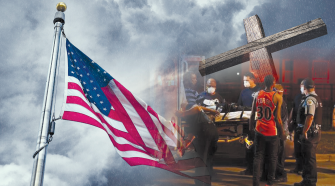 I recall Billy Graham once saying, when he was a guest on “The Merv Griffin Show,” a popular American TV talk show, “If God doesn’t punish America, He’ll have to apologize to Sodom and Gomorrah.” Rev. Graham was quoting his wife, Ruth, who had first made the remark in 1965. They were commenting on the […] 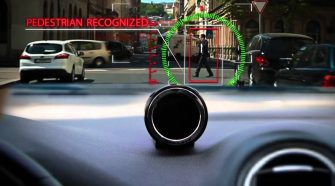 Of snails and sensors

The phenomenal success of Israel in pioneering technology in medicine, computing, agriculture and numerous other fields is known globally. So is the role Israel plays in rescue missions to save lives when disasters strike, whether tsunamis, earthquakes, hurricanes or building collapses. A local story is part of that success. Nearly 25 years ago, when we […] 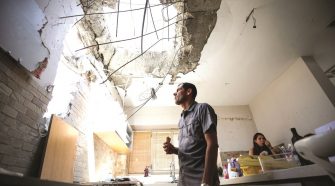 A small voice in Sweden influences millions of TV viewers

In the last edition of HASHIVAH, we enclosed a report on the terrorist attacks on Israel out of Gaza last May. We also urged readers to respond by contacting opinion-makers to demand fair reporting. Mrs. I.D. in Sweden took our appeal to heart. She chose not to remain silent. She loves Israel deeply. On her […]