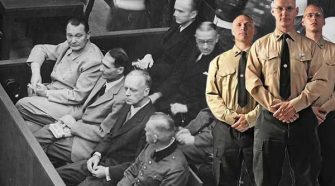 “O Israel, trust in the LORD; He is their help and their shield” (Ps. 115:9). “All who devour you shall be devoured; and all your adversaries, every one of them, shall go into captivity; and they that spoil you shall be a spoil; and all that prey upon you will I give for a prey” […] 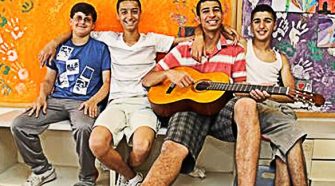 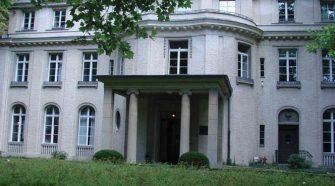 The Spanish-American philosopher George Santayana wrote, “Those who cannot remember the past are condemned to repeat it.” Sincere individuals want to prevent that from happening. On January 20, 1942, an utterly criminal conference was convened in Berlin-Wannsee. Its goal was to coordinate the Nazi “Final Solution of the Jewish Question” with the cooperation of all public […]