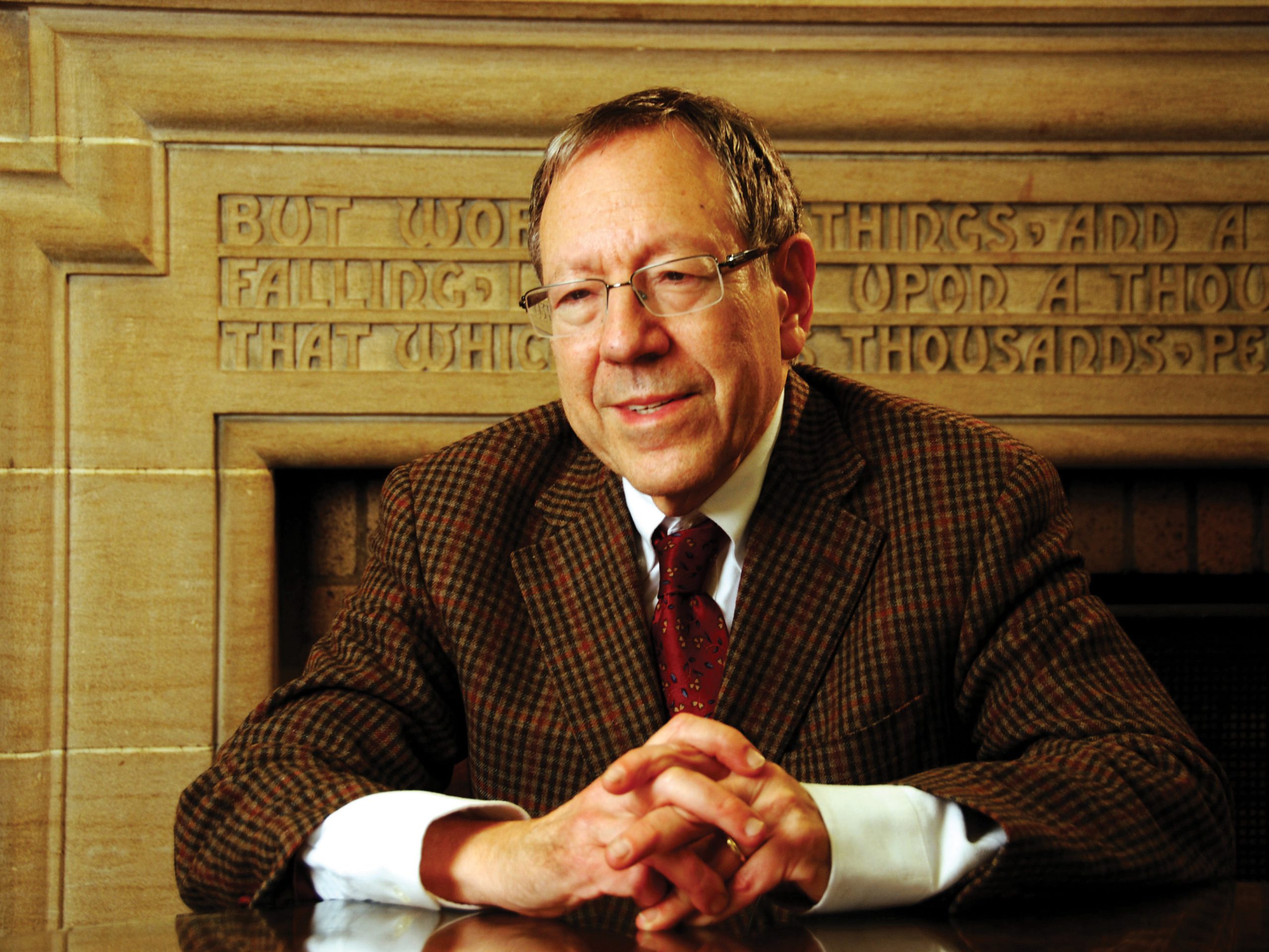 The author was a member of the Canadian Parliament from 1999-2015, former Justice Minister and Attorney General of Canada, and emeritus professor of law at McGill University in Montreal. He taught at both Harvard and Yale law schools and received 10 honorary doctorates for his work in the field of international human rights. In 2000, he was appointed special advisor to the Minister of Foreign Affairs on the International Criminal Court. His words are more relevant now than ever.

I had the privilege of participating in the first-ever UN General Assembly plenum on global anti-Semitism. At this historic conference, many references were made to other forms of hatred and discrimination.

Indeed, some even posed the question, “Why focus on anti-Semitism alone? Are there not other forms of hatred, discrimination and intolerance that are equally deserving of study?” Clearly, there are. Indeed, as justice minister and attorney general of Canada, I issued a National Justice Initiative to Combat Racism and Hate, and the government in which I served also issued a National Action Plan against Racism. 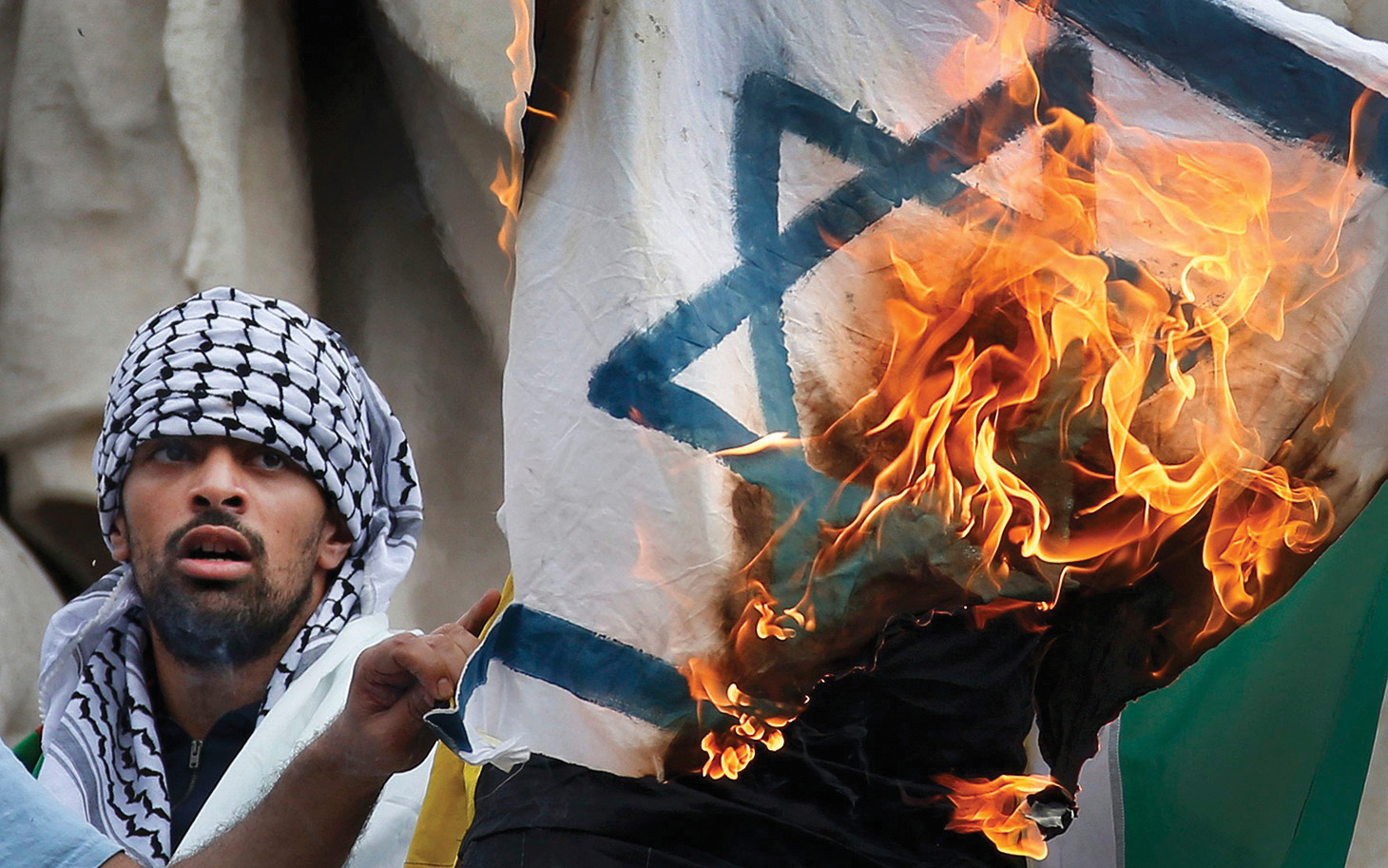 There is no doubt that hatred and racism must be fought in all their forms and manifestations. There are, however, six notable considerations that warrant the specificity attached to analyzing and combating anti-Semitism.

First, anti-Semitism is not only the oldest and most enduring of hatreds–one which has assumed different mutations over time–but a radical hatred that has given rise to catastrophic suffering both for Jews and for all those who are enveloped by the virus of anti-Semitism.

Second, anti-Semitism is a form of racism that has a global dimension, such that one finds it even in countries without Jews. Simply put, no other vulnerable minority is targeted globally by a racist virus that, as described in the London Declaration on Combating Anti-Semitism, not only propagates hatred against Jews, but against Israel as the Jew among the nations.

The third singular feature is that the species of racism known as anti-Semitism is characterized by widespread, state-sanctioned–indeed, state-orchestrated–incitement and hate, including incitement to genocide. Jews are the sole member of the international community who are the standing target of state sanctions and incitement to genocide on a global scale.

Fourth, no other form of racism is laundered under universal public values, notably the protective cover of the United Nations, the authority of international law, the culture of human rights, and the struggle against racism.

This characteristic of anti-Semitism has emerged, for example, in the UN’s “Zionism is Racism” resolution, which was described by the late US Senator Daniel Moynihan as “[giving] the abomination of anti-Semitism the appearance of international legal sanction.” What makes such anti-Semitism so sophisticated and insidious is that it uses the language of human rights, the imprimatur of international law and the protective cover of the UN to mask hatred.

Fifth, there has been a dramatic escalation in anti-Semitic attacks on Jews, Jewish property and Jewish institutions.

This pandemic of hatred has registered its highest incidence of anti-Semitic acts in 2014 since tracking began, due to the prevalence of hate crimes against Jews in countries as diverse as the UK, France, Belgium and Sweden. Even in the US and Canada, a disproportionate number of hate crimes targeting religious minorities are committed against Jews.

Finally, we are witnessing a resurrection of all the libels of classical anti-Semitism, such as The Protocols of the Elders of Zion, the tsarist forgery that proclaims an international Jewish conspiracy bent on world domination, and that has stood for over 100 years as history’s most pervasive, persistent and pernicious group libel. Today, this lie that will not die underpins outrageous conspiracy theories and incitement, targeting both the Jews and the “international Zionist conspiracy” in Israel.

Indeed, we are witnessing a resurrection of all the libels of classic anti-Semitism: the deicide libel, the blood libel, the economic libel, the poisoning of the wells libel, the Protocols libel, and the hypocritical libel of Holocaust denial, which exists concurrently with accusations that Jews are Nazis, as well as the concomitant and parallel invocation of these libels not only against Jews but against the Jewish state.

The time has come not only to sound the alarm against this critical mass of hate, but to act to combat it. As history has taught us only too well, while it may begin with Jews, it does not end with Jews.

Next Blessing the Nations