What is this obsession of the world with the Jews and Israel? 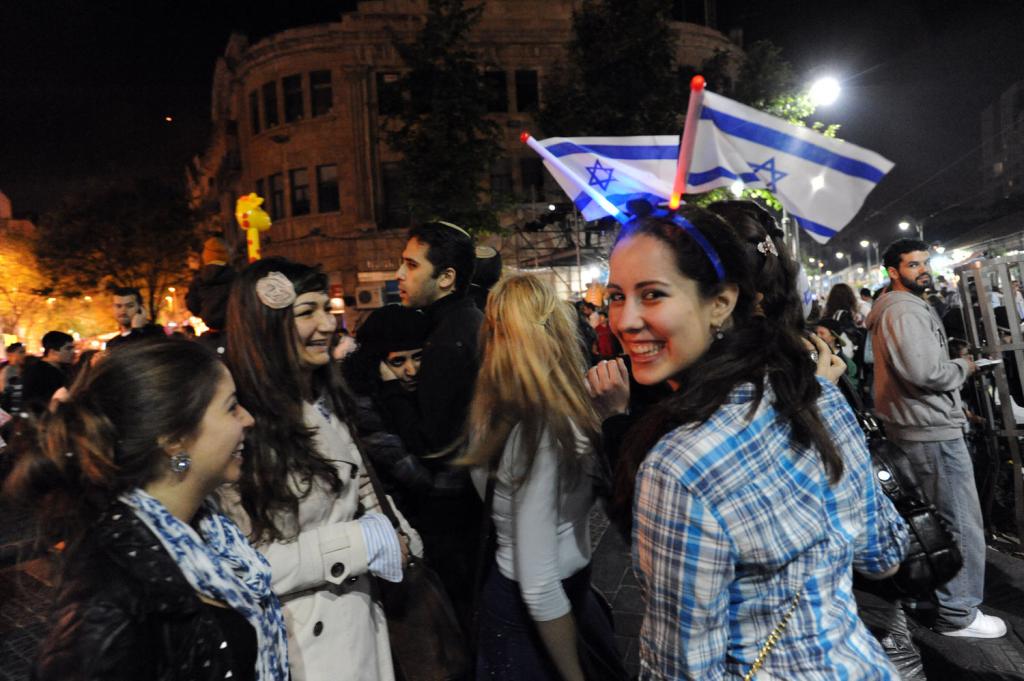 Why is it that, after New York, the highest concentration of journalists in the world is in Jerusalem? Or, more pointedly, why is there such an unequalled and relentless onslaught of criticism of Israel? And why does the number of attacks on Jews worldwide go up each year?

Why is Israel portrayed non-stop as the world’s greatest offender of human rights, while violations in China, Iran, Russia and elsewhere are given, at most, temporary attention by the news media, politicians, human rights NGO’s and the United Nations?

Indeed, few people outside the Middle East will ever know what goes on in the PA: The political and financial corruption, the cronyism, the mistreatment of women, persecution of Christians, honor killings, violent suppression of opposition and lack of a free press. Gangs of armed thugs assure absolute fealty.

There is, first of all, the very practical issue of access. It is natural for there to be more reporting from a location that has correspondingly greater freedom. Within Israel’s borders, there is a free press and easy access to the most-modern communications technology. A writer can be as critical of the government or any Israeli institution as he or she wants without fear of repercussions. He will be protected by a court system that is just, one that even many Arabs praise as being fair.

Context is lacking in almost all the foreign reporting and commentary on the Middle East, and in particular with regard to the Jews. When background is provided, it is wrapped in agenda-driven bias and pre-determined conclusions relying on spurious sources. This applies to the most prestigious news media, such as the BBC or The New York Times, just as it does to presumed neutral entities such as Amnesty International or the International Criminal Court in The Hague.

Not being familiar with the backstory, the news media merely follow the pattern set by a few primary journalists or news companies, such as The New York Times. If the Times is pro-Palestinian and critical of Israel (which it is), then a paradigm is established and other media sources will generally report in lockstep.

Compare, for example, the mainstream reporting on Republican Presidents Richard Nixon and Donald Trump, which was disproportionately hostile and unforgiving, with the reporting on Democrat Presidents Bill Clinton and Barack Obama which, even amidst scandal, was consistently positive, even forgiving.

The media’s influence on public opinion, on business and government leaders, has been vast, but it is waning, replaced by unfiltered social media that are even more hostile to Israel.

More important than having a state

There is another aspect, however, which America’s most famous legal scholar, Alan Dershowitz, ties together and bluntly calls anti-Semitism: “Why does the Palestinian cause get so much attention, when there are much more compelling causes around the world such as those of the Kurds, Uyghurs, and other stateless and oppressed people?” he asks. (“Why is the Flawed Palestinian Cause So Prominent on the Hard Left?,” Gatestone Institute, Alan M. Dershowitz, July 10, 2022)

“There are more demonstrations on university campuses against Israel than against Russia, China, Belarus and Iran. Why? The answer has little to do with the Palestinians, and everything to do with Israel, as the nation state of the Jewish people. It is a political manifestation of international anti-Semitism. It is only because the nation accused of oppressing Palestinians is Israel.” 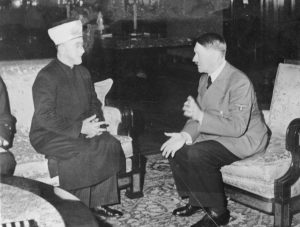 He continues: “Not only does the hard left prioritize the Palestinians; it largely ignores other causes, just because Israel is on the other side of the Palestinian issue. The reason really is as simple as that. It has little to do with the merits and everything to do with anti-Semitism. It calls itself anti-Zionism, but it is only a cover for anti-Jewish bigotry.”

The Harvard Law School professor has written extensively on the “deeply flawed” anti-Israel claims of the Palestinians: “The Palestinians have been offered statehood numerous times and have rejected it. As the former leader of the Palestinian people, Haj Amin al-Husseini, essentially put it when the two-state solution was first proposed in the late 1930s: ‘We want there not to be a Jewish state more than we want there to be a Palestinian state.’”

For many Torah-faithful Jews, as well as for security-minded secular Israelis, the idea of giving Palestinian Arabs a state would be suicidal. Still, several liberal Israeli prime ministers have offered them a state in the past. In every case, however, the Arabs rejected the offer.

“Rather than trying to negotiate for a state,” Dershowitz points out, “the Palestinian leadership under Yassir Arafat opted for terrorism against Israeli and international civilian targets. The Palestinians could have had a state in 1948, 1967, 2000-2001, 2005 and 2008. They still preferred no Jewish state to a Palestinian state living in peace with Israel.”

At this point, some of our many Christian readers might comment: “Well, most of those leftists are secular people or Muslims. They don’t share our Christian faith, nor our connection to the Bible and its favorable view of the Jews and the land promised them.”

But it’s not always so. Several times a year, Christian friends write us and share that during public prayer in their churches, they cannot mention Israel. In their sanctuary, it isn’t allowed to pray for the Jewish people.

Some years ago, we had organized and advertised a two months’ speaking-and-music tour to a couple dozen communities across Canada. We were already en route and had had a couple meetings when a pastor called me to cancel the meeting he should host.

His words are still clear to me today: “It’s possible your father will mention the Holocaust. I have Germans in my congregation and they might be offended.”

There is something fundamentally wrong with a church presumably willing to hear a message about prophetic fulfillment, but refusing the testimony of a man God rescued from the flames of Hitler’s hell.

With all the heartwarming experiences we have had when we were invited to speak about Israel to Anglicans, Baptists, Catholics, Lutherans, Pentecostals and many others in Germany, Sweden, Switzerland and around the world, there have also been disturbing incidents. Not everyone practices what they preach.

Israel as God’s envoy on earth

For years, my father Dr. Herbert Hillel Goldberg has spoken and written about the promises of God in the Bible: The Prophet Jeremiah assured that the existence of Israel is eternally guaranteed, as evidenced by the longevity of the planets and stars in the heavens (all of chapter 31, but especially verses 35-37). HaSatan, the enemy of our souls, cannot destroy the heavens, so to prove God a liar, he tries to destroy God’s people instead. For millennia, there have been many willing accomplices, beginning with the anti-Semite, Pharaoh of Egypt.

Our loyal friends have enabled us

For over half a century, it has been our commission at LEMA’AN ZION to inform about the reality of current events in Israel and about Israel’s unassailable right to its land. That must be done within the context of history, human rights and the Bible.

We are grateful and blessed by the many readers and friends who have stood with us loyally during the past decades, who are still today enabling us to expose thousands of people worldwide to truths they otherwise never hear. Indeed, hundreds have written us and said we give them news they hear nowhere else. May all of them, and you, be blessed as well.

Next From sorrow to joy: 48 hours in Israel