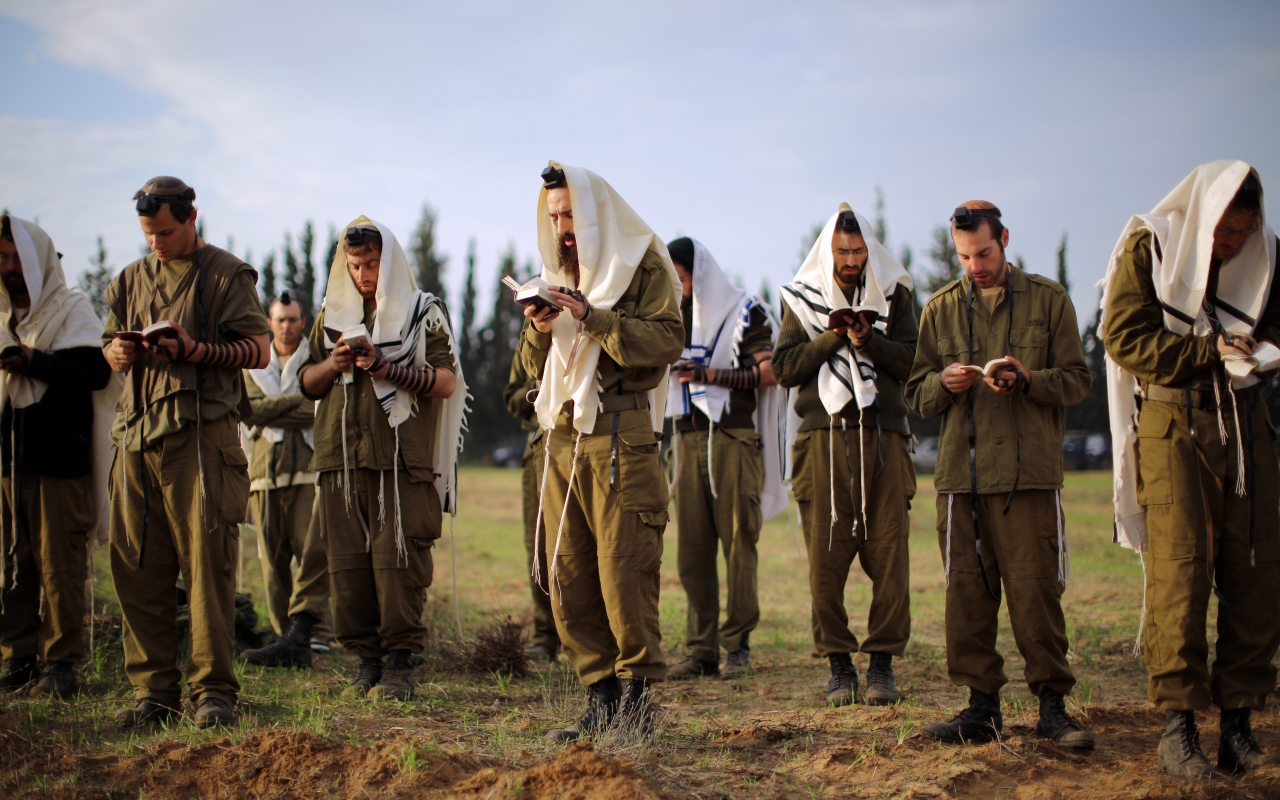 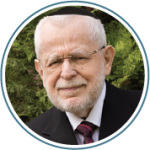 Many people are unable to apply the allegorical references of the Bible to the present. Equipment and instructions are suited for a specific time. I am antique enough to remember guiding a plow pulled by a horse. I also remember seeing women scrubbing clothes on a metal washboard and, once they were dry, running them through a laundry wringer to smooth them. Instead of wood-burning stoves, we already had stoves fueled by coal briquettes.

Fields are no longer worked with plowshares pulled by horses or oxen. Farm tractors plow, till and harrow the soil, then plant the crops. And ultra-modern combine harvesters reap, thresh and winnow the grain fields. Homemakers now depend on vacuum cleaners, refrigerators, electric kitchen appliances and air conditioners, all of which are taken for granted.

All the world against Jerusalem

When the Bible speaks of future wars, one should update from fighting by swords to confrontations with bomber jets and intercontinental missiles, if not nuclear attacks.

The Bible reports about the enmity of all nations against Jerusalem. There is no need for millions of soldiers to march against Israel with swords, sabers and cannons. Can we not already see it in the sheer size of almost two hundred countries at the anti-Semitic United Nations? Not every nation may be against Israel. However, a group of 15 select nations in a UN agency, the Security Council, decides on behalf of all the United Nations. It is all-encompassing and extensive, and acted against Israel twice in the last half year.

On October 14, 2016, the UN agency, UNESCO, denied Israel any right to the holy Temple site in Jerusalem. In that case, were the Temple and its priests not Jewish, and was the Jewish Jesus, who was there as a 12-year-old, and again during the Chanukah feast, neither Jew nor Israelite? Surely all Christendom should protest against such revisionism of history.

And on December 23, 2016, the UN Security Council decided that Israel’s presence and building in Jerusalem, Judea and Samaria–the area that Israel freed from occupation during the Arabs’ war of aggression in 1967–is illegal. So Israel was condemned because Arabs living on the western bank of the River Jordan and in Israel demand the region in order to create a second Palestinian state. (Jordan is already a Palestinian state created on 75 percent of the land that the League of Nations had designated for Israel.) 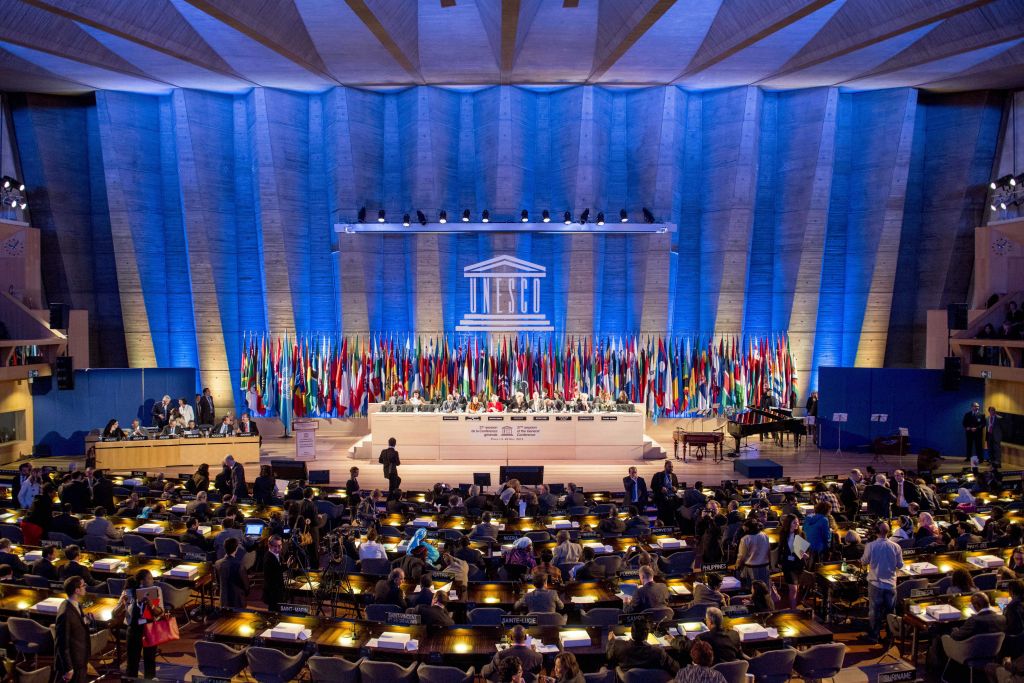 For the Jewish people it has been decided according to international legislation: Not to settle, not to build in their own land. Yet according to God’s law: They are to come home from all their host countries and rebuild the ancient cities. The Jewish people are doing so, and naturally also in their capital city, Jerusalem.

In so doing, Israel has not occupied one grain of Arab soil. Our Arab neighbors have about 600 times as much land as Israel has today. And we should not forget that a large number of Jews are yet to return home from many lands, and Israel–although it is the largest Jewish community on earth–is to absorb them on just 8,110 sq. mi. (21,000 sq. km.).

If Israel continues to rebuild, we can expect the wrath of the nations for violating “international law.” There will be official sanctions. Even the support of some of our friends may be halted. Dear reader, do not belong to the losers; make use of the time that still remains to support Israel.

As to the residents of the Palestinian Authority (PA), who never met the requirements of distinct nationhood, they hardly need negotiations with Israel any more. They can count on the United Nations to fight and decide for them. In any case, the Palestinian Arabs, in keeping with their ideology, have never recognized Israel and have no intention of doing so. And in their new Palestinian state, founded on lies, there will be no Jews. That is apartheid.

There is neither any biblical nor any historical right for any other people to claim the land as its own. It is the personal property of the Most High, which HE has entrusted to Israel’s stewardship. Nor has the land ever yielded fruit for any occupation powers. It should be remembered: After their war of aggression in 1948, the Jordanians occupied the largest portion of these regions for 19 years, during which they desecrated and destroyed 58 synagogues and yeshivot (Jewish theological schools) in eastern Jerusalem alone. It was an attempt to wipe out all evidence of Jewish roots and possession.

What does God’s Word say?

The Bible is replete with promises about Israel’s return to its land. I want to mention some of them: “[God] shall assemble the outcasts of Israel, and gather together the dispersed of Judah from the four corners of the earth” (Isa. 11:12). “Bring My sons from afar and My daughters from the ends of the earth” (43:6). “And they shall rebuild the ancient ruins, they shall raise up the former desolations, and they shall renew the ruined cities, the desolations of many generations” (61:4).

If people do not want to understand all this, God even speaks to the mountains, cities and to the land: “Therefore, you mountains of Israel, hear the word of the Lord GOD….But you, O mountains of Israel, shall shoot forth your branches, and yield your fruit to My people of Israel….and you shall be tilled and sown: And I will multiply men upon you, all the house of Israel, all of it: and the cities shall be inhabited, and the ruins shall be rebuilt…after your old estates….I will cause men to walk upon you, even my people Israel; and they shall possess you, and you shall be their inheritance” (36:4, 8-12).

The time is near!

These excerpts alone should make God’s plan clear for Bible believers. Whoever works against it will have to deal with Him. The former president of the USA, Barack Hussein Obama, who calls himself a Christian, should have considered this, yet he stabbed America’s ally, Israel, in the back and even influenced others against Israel in promoting the December 23 resolution. Conceivably, his Muslim background prevailed upon him. 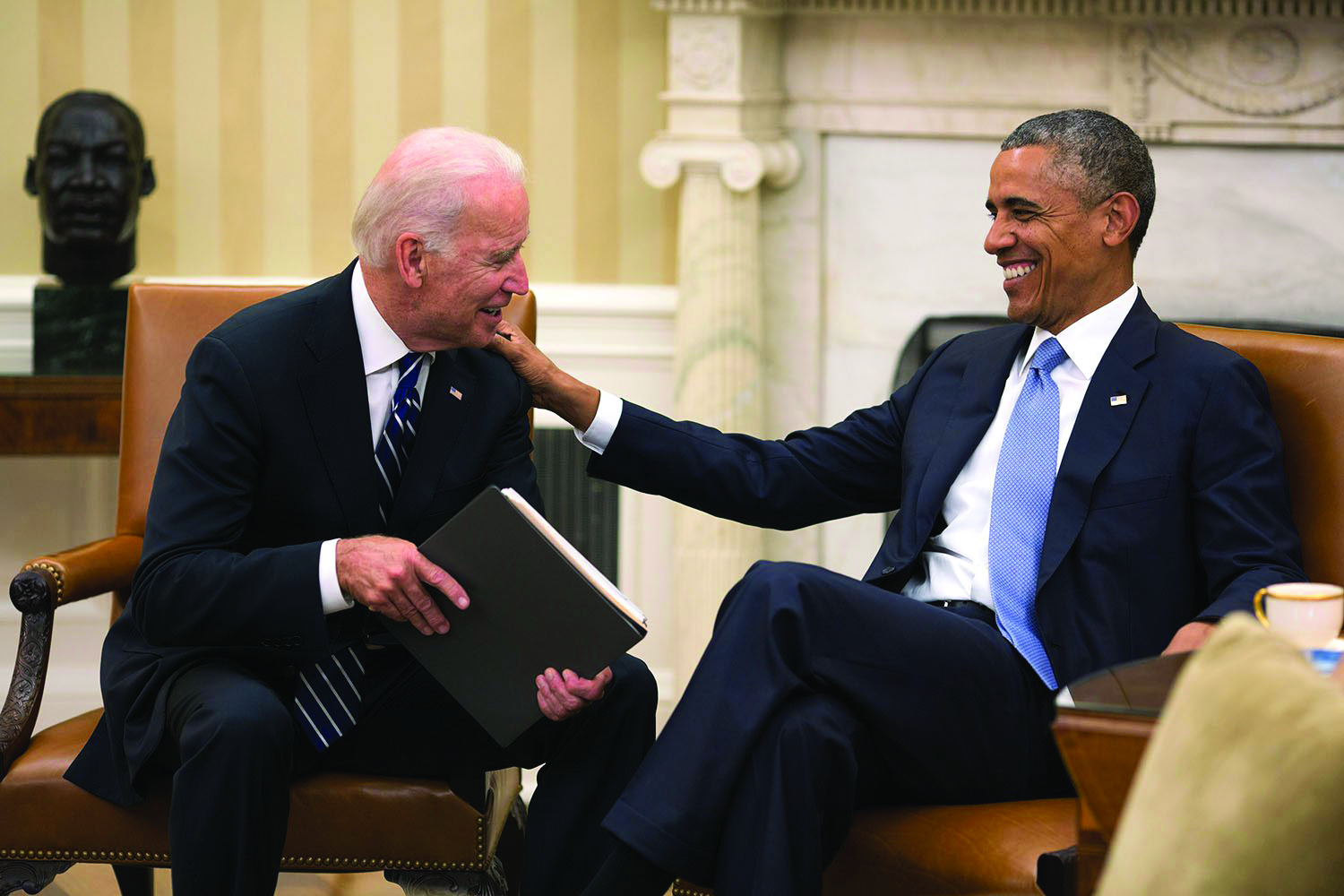 And when even Christian leaders become advocates for BDS (boycott, divest, sanction) against Israel, a heinous plot invented to bring about the withdrawal of Israel from its land of repatriation, then they are preaching against God and should be honest and not use the Jewish Bible, God’s eternal Word. What counts for them is: “Woe unto those who call evil good and good evil; who make darkness into light and light into darkness; who make bitter into sweet and sweet into bitter!” (Isa. 5:20). “It is a fearful thing to fall into the hands of the living God” (Heb. 10:31).

The Most High watches over His people: “Behold, He that keeps Israel shall neither slumber nor sleep” (Ps. 121:4). He will lead Israel to victory. And Christians round the world, tens of thousands of whom are dying due to persecution in Muslim lands, see in the salvation of Israel the faithfulness of God and take heart for their own deliverance.

It is not my intention to confront my readers with exegesis about eschatological matters. I am, however, aware that especially Evangelicals recognize in these developments affecting Israel that the End Time is near or has already begun. With a view to God’s judgment, it should be important to everyone to be on the side of the Eternal. Each one makes a personal choice. May it be done under Heavenly guidance.

Next Jews and Christians in a Hostile World