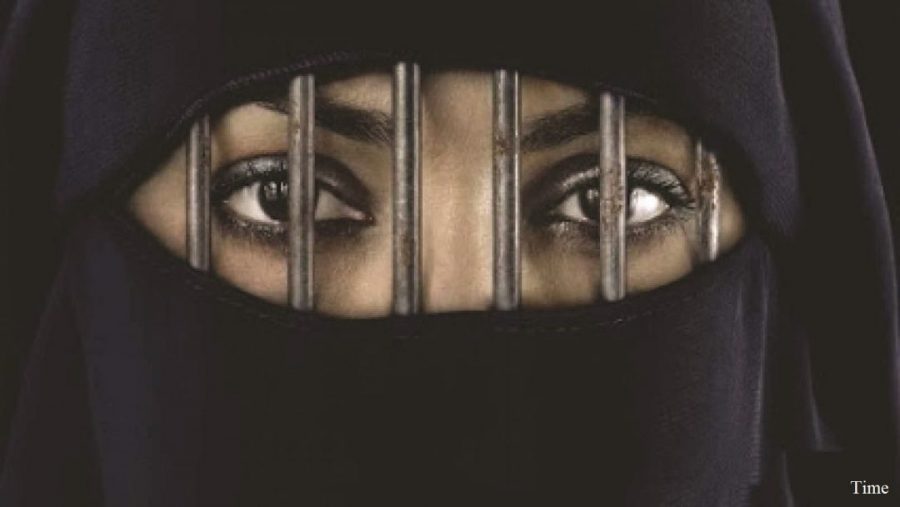 Certainly, the views expressed below are not those of every Muslim, nor are they pleasant to report. However, the fact they are aired and discussed so widely still today is evidence of their pervasiveness and that they are not just fringe beliefs. Indeed, with the rapid spread of Islam across Europe and elsewhere, they should not be ignored.

• In a TV discussion of Arab feminism on the Al-Arabiya Network (Saudi Arabia), Egyptian journalist Doaa Abd Al-Salam said a man is not obligated to inform his first wife if he is taking a second wife. “It is not her right to know,” she said. Al-Salam is the head of a pro-polygamy institute. (MEMRI 8556, January 3, 2021)

• On Jadeed TV (Lebanon), Ali Toma praised her husband for offering a “fridge, washing machine or TV from his shop” in the town of Arsal to “every man who marries a second, third or fourth wife.” She called it an effective way to combat the high rate of spinsterhood. (MEMRI 8545, December 27, 2020)

• During a talk show on LBC TV (Lebanon), a woman, Samahar, declared: “I am 200 percent in favor of [wife beating]. If a wife cannot put up with her husband when he is annoyed or tired, if she cannot put up with her husband when the financial situation is bad….If a man returns home with no money, not even enough for a pack of cigarettes and some bread–even if he has nothing–his wife must put up with it. If he is my husband, it is not all about ‘my dear,’ ‘my love,’ and then complaining about him or causing trouble when he slaps me. No, you have to put up with that….

“If your husband slaps you….solve your problems at home….We should examine why he slapped you in the first place. Maybe she provoked him and he slapped her?” (MEMRI 8555, December 23, 2020)

• Later during the same program, a husband, Ahmad, used a doll to demonstrate how to punish his wife. He then explained his wife’s duties:

Laws do exist to protect Christians and other minorities in Muslim countries, but the laws are weak or poorly enforced by Muslim-controlled courts.

Christian children as young as six are being kidnapped by armed men, raped, forcefully converted to Islam, then married off to one of the abductors according to reports from various Christian organizations in Pakistan. Victims’ families are threatened with sexual assault, murder, or their homes are burned down, to silence them.

A statement released by members of the European Parliament reports: “[A]round 1,000 girls from religious minorities are forcibly converted to Islam every year. The numbers might be higher as many cases are not even reported….Hindu and Christian girls disappear from their homes or workplaces and later resurface as converted and married women….Since in most cases, the victim remains in the custody of the abductor during the course of proceedings, she is forced to testify that she converted out of her own free will and the case is closed” (Religious Minorities in Pakistan, MEP report, May 16, 2019).

In Islamabad, one Christian family’s 13-year-old daughter Maira Shahbaz was kidnapped and forced into prostitution. She escaped and filed a police report, but the attacker’s lawyers produced falsified conversion and marriage certificates, which the court accepted. The teenager’s own birth certificate proving she was too young to marry was declared a forgery.

Next For the sake of peace, shouldn’t Israel allow a Palestinian state?