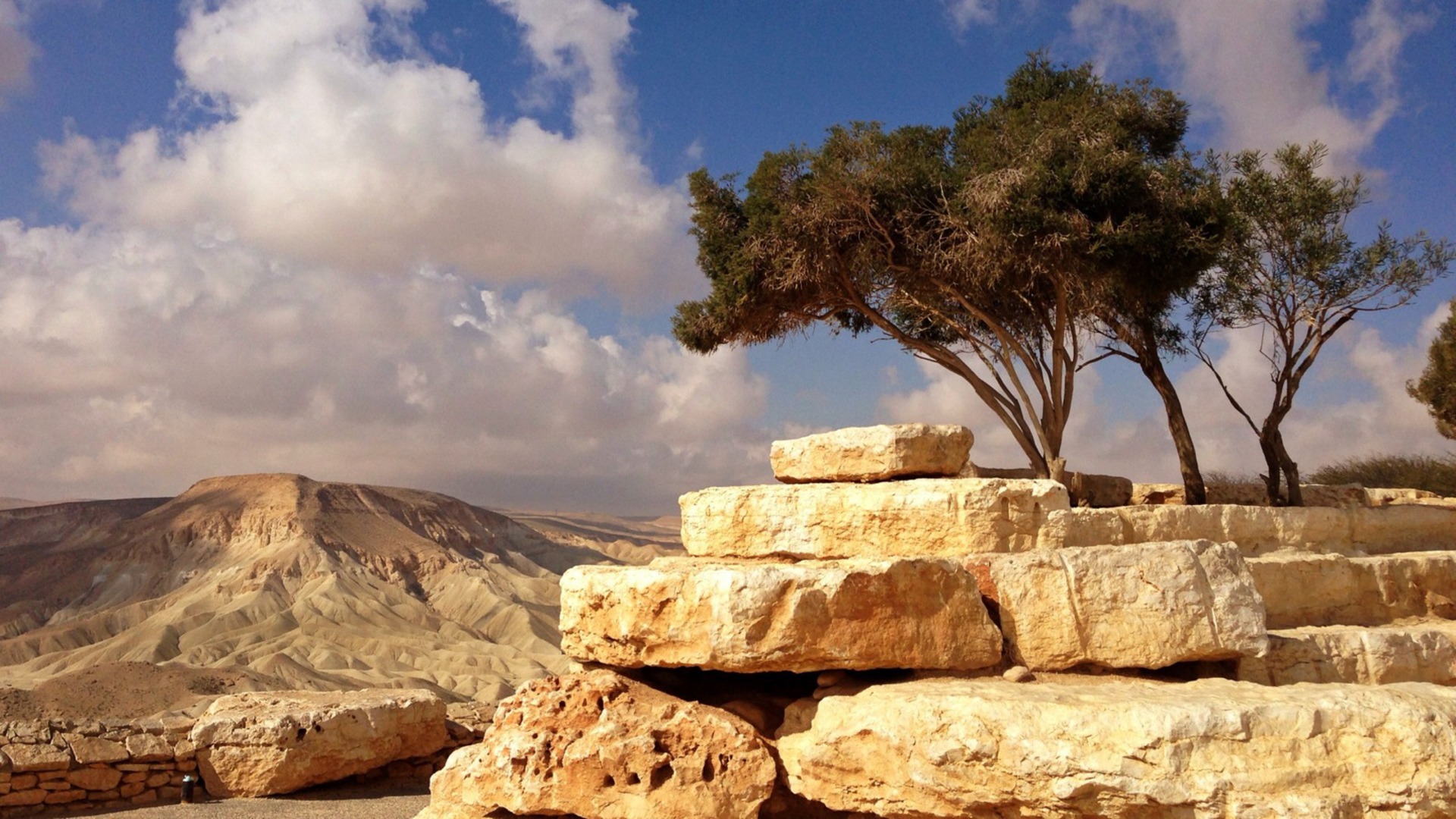 Yehuda Bauer on the movement to boycott Israel 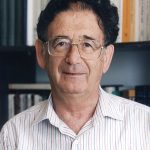 Professor Bauer says the boycott movement wants “not a better Israel, they want no Israel….Now of course, they love Jews. Especially dead Jews. The ones who died in the Holocaust, they’re marvelous, they were terrific. Live Jews is something else….

“Anti-Zionism is a slogan, there’s nothing really behind it. It’s anti-Jewish, it’s anti-Semitic. They want to destroy the Jewish state…because it’s a Jewish state.

Amos Oz on the movement to boycott Israel 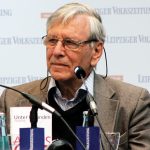 “Saying that Israel should cease to exist, or should not have come into being, this is crossing the line,” said Amos Oz in a BBC TV interview on September 13.

“That’s where anti-Zionism becomes anti-Semitism, because none of them ever said after Hitler that Germany should cease to exist, or after Stalin that there should be no Russia.” 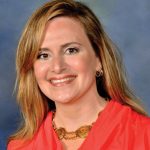 Bethany Blankley is a former adviser to several US senators, congressmen and a governor. She is a Fox News Radio political analyst.

“It’s important…to understand that Islam, which means ‘submission,’ is not a religion. It is a totalitarian political ideology that infiltrates western societies….

“The definition of tyranny is ‘a political system in which the state holds total authority over the society and seeks to control all aspects of public and private life wherever possible.’ Islam, like totalitarianism, incorporates a complete system of life, integrating religious, political, legal, and social norms, regulated and implemented by judicial, militia or military oversight, rooted in the teachings of the Quran.”

Previous This, too, is Jerusalem

Next The madness of the year gone by