This, too, is Jerusalem 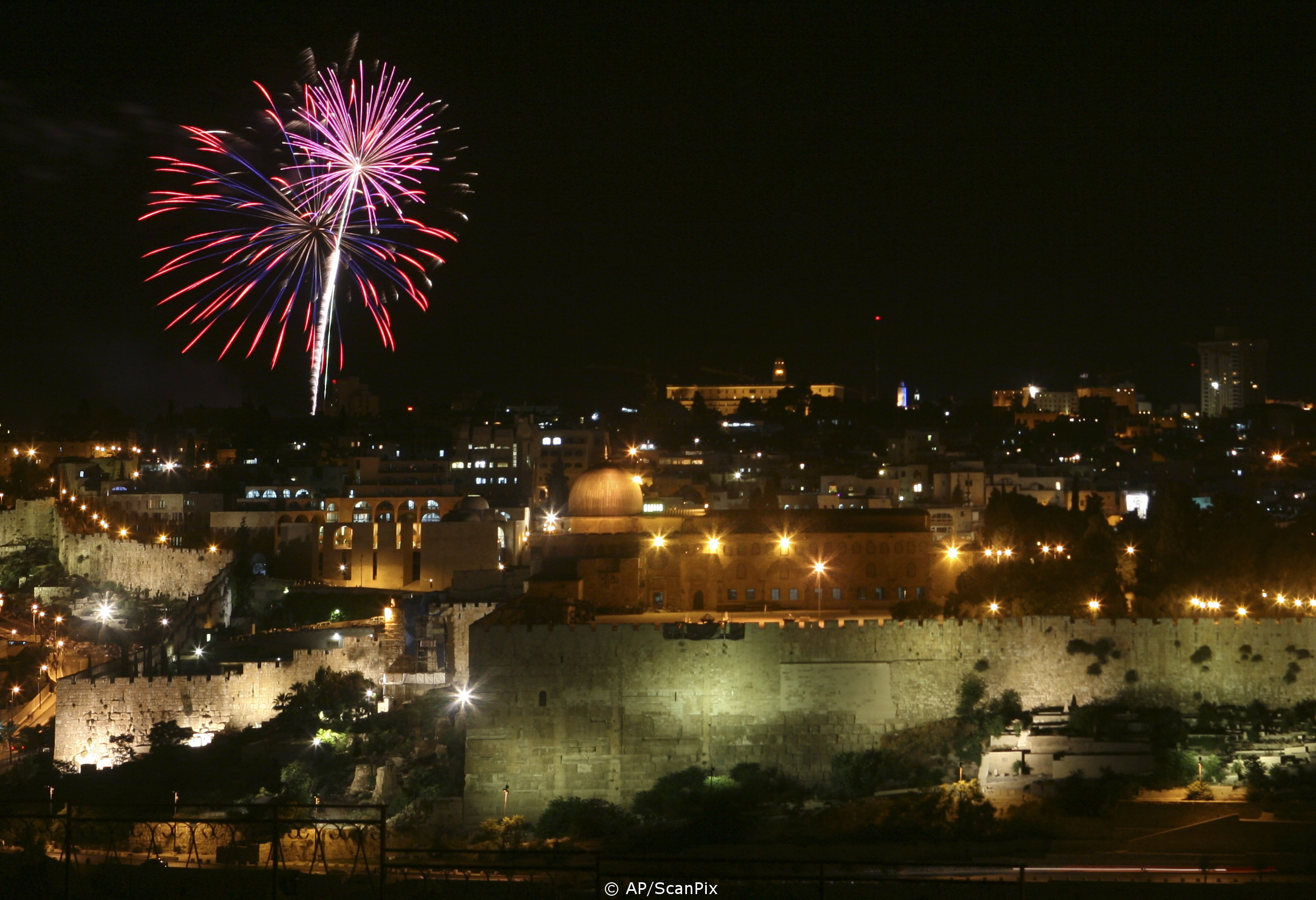 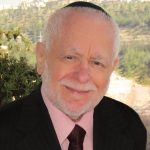 It was Thursday afternoon, May 26. We had just said our farewells to guests visiting from Australia when we noticed smoke, assuming it came from the Arabs burning garbage across the valley from us, as they often did in the night to irritate us.

Then we saw the small planes, ultimately there were eight of them, circling above our forested neighborhood at the edge of Jerusalem and dropping fire-retardant chemicals. A few minutes later, a police car stopped at our gate and ordered all residents to leave the street due to the danger of homes catching fire. Thick clouds of smoke above us confirmed the hazard. There was just time to grab passports and a little money, and close windows and doors. There was no chance to take extra clothing or aught else before racing out.

Throughout the ordeal, Leah and I were completely calm and were even among the last to drive out of the neighborhood. Perhaps due to our age, long-past experiences came to mind and helped us.

Weren’t we reminded of our youth during WWII? Air raids, fires, hiding from the Nazis. What’s the difference when life is endangered? With faith in God and with serenity, go forth with assurance. So often that was my wife’s experience in Königsberg in Prussia, just as it was my own in Poland, then during Russian bombardment of a forest near Stettin (now Szczecin), and during American air raids in the northern German town of Lübeck, among others. Often, we dashed to air-raid shelters multiple times a night. Today we are conditioned, even hardened to dangers.

I am reminded of another incident: During the Gulf War in 1991, Leah and I arrived on one of our various trips from the USA to Jerusalem before we moved here. At Ben Gurion Airport, we were issued gas masks and were given instructions. Upon reaching our apartment, we immediately taped up one of our rooms, making it airtight, and tucked wet towels in the gaps under the doors.

Before we had even finished, the warning sirens started to wail. Scud rockets had been fired at Israel from Iraq. Several hit in Tel Aviv moments later. The home of relatives of ours was completely destroyed. Over the radio, we were instructed to put on our gas masks before taking any other security measures. Several more rockets struck, but none hit Israel’s capital. Then the all-clear signal was given and it was over.

For the next several days everyone, and we too, went on the street with a gas mask hung around the neck. That was 25 years ago, but the main war against Israel has never abated since 1948. Even today, every building has an air-raid shelter.

Back to the present. It turns out there were several forest fires burning simultaneously. The exact source is unclear. The fire came within five hundred feet (150m) of our home. Other neighbors lost trees and a balcony, and flames reached the garden wall of a synagogue. The firefighter pilots and the fire department did outstanding work. For five hours, Leah and I were unable to return home. Calmly, we drove to another neighborhood and did our grocery shopping. Meanwhile, a neighborhood rabbi and a doctor from our congregation called and offered us lodging in case our home was lost. We were grateful for such readiness to help, which is so typical in Israel.

The Eternal had protected us completely. Due to a change in the wind direction, our street was even spared the burnt smell.

Jerusalem is called the City of Peace. Yet, how often has this city been attacked, destroyed and rebuilt. Even the final war on earth, after an age of a thousand years of peace, will be waged against Jerusalem, God’s earthly home (Rev. 20:7-9). Hatred and strife come from outside. But there will one day be eternal peace and no more danger. As children of the Most High, we may already now have complete peace because the Prince of Peace resides in our heart.

Previous UNRWA – Who asked you?