The good that Israel does 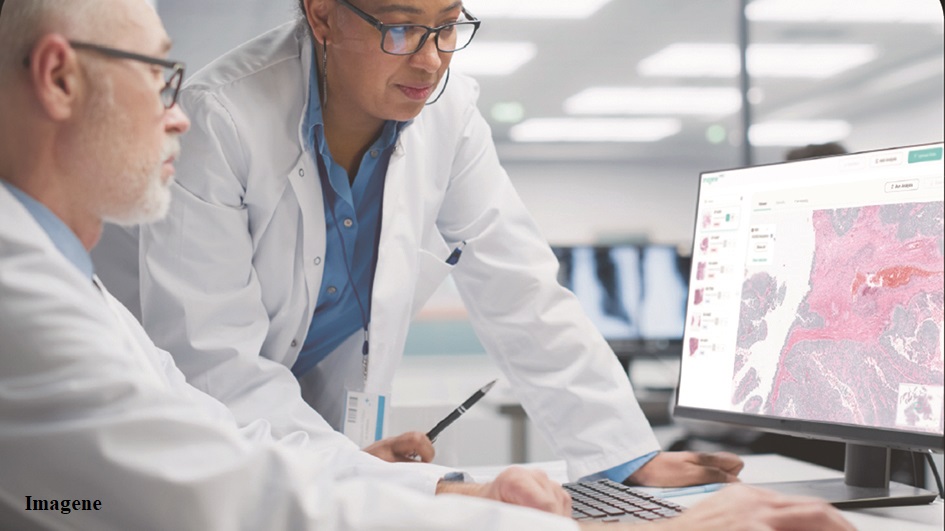 News reports in Israel are focused on post-election attempts to form a new government. Another coalition will be the result, albeit a temporary one. While politicians wrangle, however, in other areas Israel is making great strides forward.

Water shortages are a problem worldwide. Europe is having the worst droughts in 500 years. Leakages compound the problem. Ireland loses 47 percent of all its piped water to leaks. In Malta it’s 42 percent, Italy 37 percent and Spain 28 percent.

The Israeli firm Asterra has developed radar technology mounted on space satellites 600 km. (372 mi.) above the Earth to find leaks up to three meters (10 ft.) in the ground, even under concrete and soil. In the United Kingdom, 83 million liters (21.9 mill. US gals.) of water per day are being saved using Asterra technology. The programs are being used in 65 countries. (nocamels.com, October 2022) 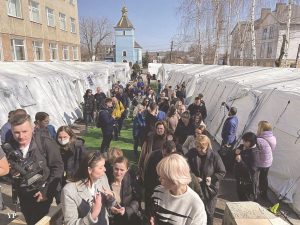 Millions of dollars of humanitarian and medical aid are being provided to hospitals in Ukraine. Injured persons, including amputees, are being brought to Israel for rehabilitation at Israel’s expense. (Arutz Sheva, September 22, 2022)

Hurricane Fiona struck Puerto Rico on September 19 and within three days a team of medical and psychological experts from the Israeli emergency service United Hatzalah arrived to treat, counsel and comfort the traumatized residents. (Israel21c, September 25, 2022). Ten days later, other teams arrived in Florida to treat victims of Hurricane Ian.

Chemotherapy’s great disadvantage is that treatments affect not just diseased cells, but also destroy healthy cells. A biomedical engineering team at Israel’s Technion Institute of Technology is researching 30 forms of drugs with nano-carriers that deliver medicines successfully only to tumor cells. This will reduce chemotherapy side effects and allow higher dosages of medicines to be administered according to Professor Yosi Shamay, the head of research. Within five years, the technology will be ready for human testing. (Times of Israel, September 30, 2022)

Unofficial cooperation between Saudi Arabia and Israel has been ongoing for years. On August 4, 2022, Hong Kong flights to Israel were allowed to cross Saudi airspace for the first time.

A delegation of 12 community leaders from Pakistan received their government’s permission to visit Israel, arriving September 25, despite no diplomatic relations between the countries. Headed by former government minister Dr. Nasim Ashraf, they met Israeli President Isaac Herzog and business leaders to foster relations in the aftermath of the Abraham Accords. “Coming here has cleared up a whole lot of misunderstandings, fixed notions and wrong perceptions,” Ashraf said. (Times of Israel, September 25, 2022)

Officials from Morocco and Israel signed a historic energy agreement on behalf of 20 Moroccan and 33 Israeli university and energy research institutes on September 30, 2022. The collaboration will bring together the top scientists in the areas of battery research, solar energy, recycling and hydrogen economy. (Arutz Sheva, September 30, 2022)

Human tourism to Israel is at record levels again, but there is another kind: 500 million avian “tourists” from Europe and other northern regions stop at the Hula Valley north of the Sea of Galilee/Kinneret in the autumn and again in the spring during their long migrations. Some 300 bird types have been identified. (Israel21c, September 8, 2022) 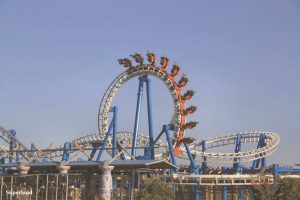 Many orphan children in Israel come from poverty-stricken homes. Unable to afford traditional large celebrations when boys become bar mitzvah (at age 13) and girls become bat mitzvah (at age 12), the National Insurance Institute and Chabad cooperate to sponsor a mass celebration at the end of September for 800 children who have come of age. The annual affair reserves the Superland amusement park for the children and 4,000 grandparents, parents, brothers and sisters, along with government ministers, rabbis and dignitaries. (Arutz Sheva, September 8, 2022)

Israel’s population stands at 9,593,000 as of mid-September 2022. Three-quarters are Jews, one-fifth are Arabs. Aliyah (Jewish immigration) rates are up 128 percent. Nearly two-thirds of the new immigrants are from Russia and Ukraine.

Next The prospects for peace