Thanking the Father for His blessings 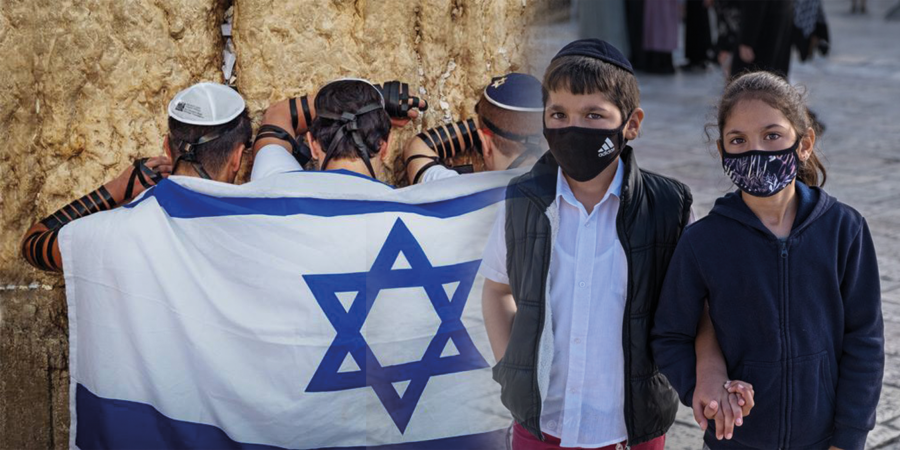 Nissan Goldberg, my oldest cousin, died on New Year’s Eve, a victim of the coronavirus. He was born in Haifa seven decades ago, the son of a Holocaust survivor. His wife and two sons also tested positive. Yedioth Ahronoth reports that nine hundred Shoah survivors have died in Israel as a result of the virus (ynet.co.il, January 26, 2020).

Turbulent times have brought tragedy to millions of people. Whether the loss of a relative or the loss of work, grief and income anxieties are terrible burdens to bear.

During this time, Israel watched nervously as the US government changed hands. Israelis fear a return to the pattern of former President Barack Obama, who berated Israel while he coddled the Palestinian Authority, now that his erstwhile vice president has himself become president.

Although Joe Biden has at times been predisposed towards Israel in his 48-year political career, as vice president he was no friend.

Israel will forever be grateful to President Donald Trump who, as leader of the world’s most influential democratic nation, recognized Jerusalem as Israel’s capital and moved the US embassy there. Many so-called friendly nations still stubbornly and hypocritically refuse to do so.

Trump also recognized Israel’s sovereignty over the Golan Heights and the legality of the rebuilt ancient Jewish communities of Judea and Samaria.

And crucially, he reduced the threat of Iran. It is doubtful the Trump strategy will be continued.

In an age of uncertainty and ambivalence, how should one respond? For many years, I have ended my daily prayers with the words, “Thank you, Father, for your blessings.” Even on the bleakest days there are blessings to be found. Psychologists do similarly, encouraging their patients to find something positive every day in order to cope better with life.

Jews add the aspect of history, recalling the miracles of God protecting His people throughout the Bible period and during the past two thousand years. They find strength in the past, but also look forward. The Jewish philosopher Viktor Frankl wrote that those who survived Auschwitz were the ones who found meaning by maintaining an unfailing vision and hope for the future.

Paul’s words in the New Testament resonate: “Rejoice evermore. Pray without ceasing. In everything give thanks” (1 Thess. 5:16-18).

I believe God hears and answers prayer. Even fearful days such as these will pass.