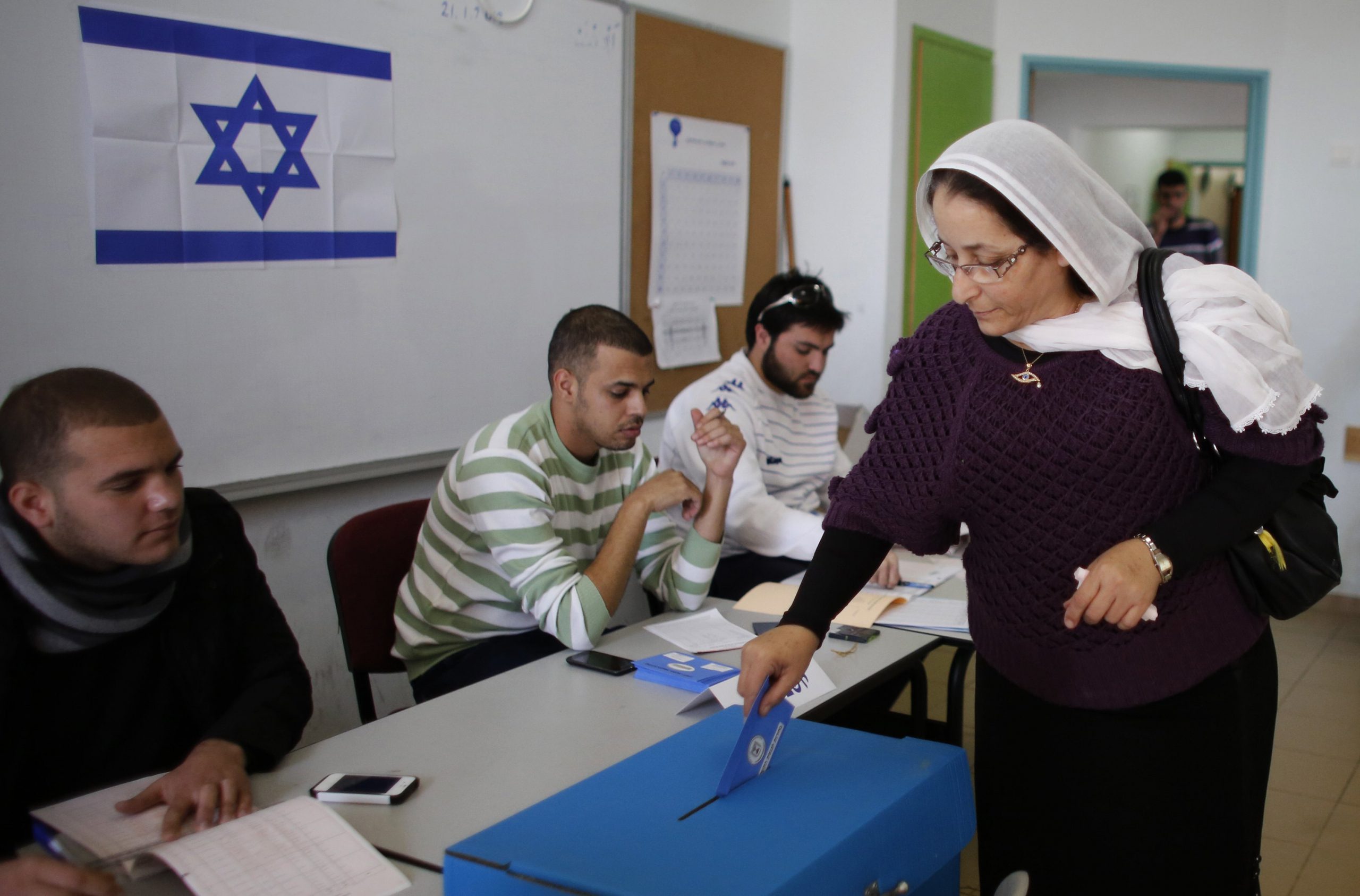 People rely on the news media in order to be informed about local and world events. That’s clear enough. It is a fundamental tenet of journalism that news be presented objectively. So far the theory. The reality is much different. Much of news reporting today is agenda-driven opinion that conceals facts that conflict with the message the media want to convey, often even contrives fiction as news. The reporting on Israel is a case in point. Following are numerous examples of ignored voices and facts.

Next A Voice of Clarity