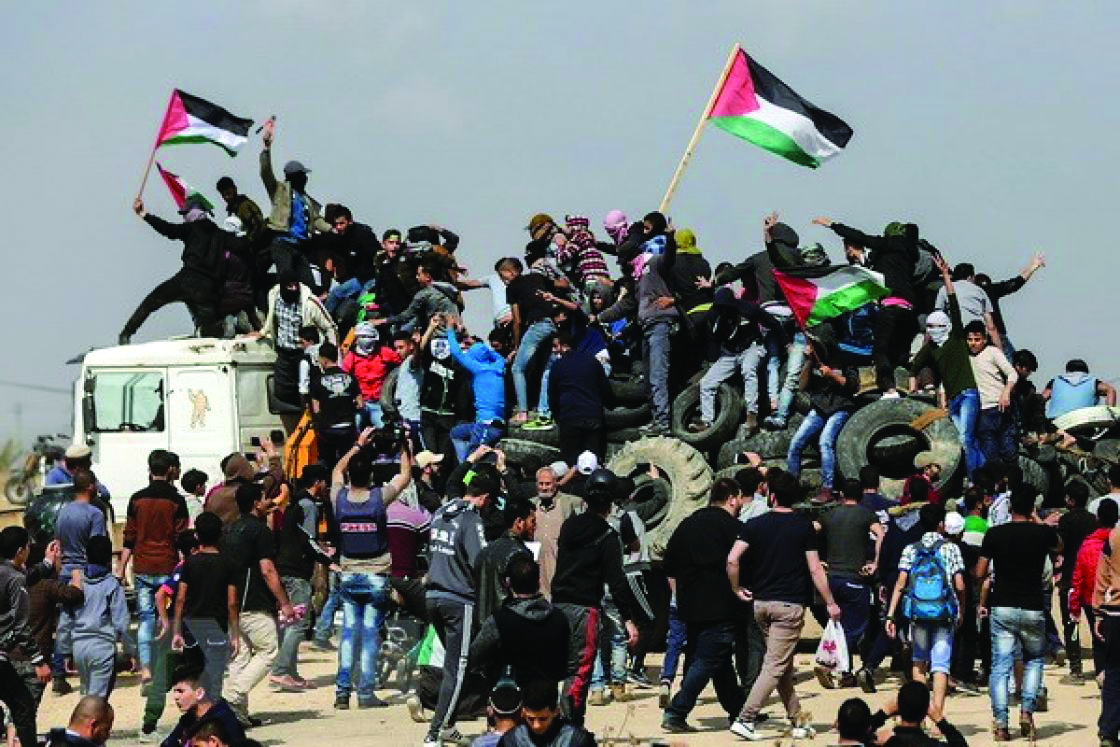 Since the establishment of the modern State of Israel on May 14, 1948, Israel has indicated a consistent readiness for peace. Decades ago, Israel’s Prime Minister Yitzhak Shamir said famously, “We want to meet our Arab neighbors on the football field, not the battlefield.”

Rather than moving closer towards any resolution, however, it seems the Palestinian-Arabs are, above all else, intent on harming Israel, whether by terror or Israel-hating propaganda. While their own communities languish with shortage of roads, drainage and utilities supply, their leaders’ coffers grow by foreign-aid largesse.

The Harvard-trained Islam scholar Daniel Pipes states that the Oslo Accords of September 1993 were a disaster: “What is conventionally called the ‘peace process’ would more accurately be dubbed the ‘war process.’” (“A New Strategy for Israeli Victory,” Daniel Pipes, Commentary, December 14, 2016)

He notes that the accords undid 45 years of successful deterrence of Arab attempts to destroy Israel. Beginning with Oslo and the ensuing years of Israeli concessions, however, which were interpreted in the Arab world as weakness, “Palestinian rage spiraled upward, [and] more Israelis were murdered in the five years after Oslo than in the 15 years preceding it. Rabble-rousing speech and violent actions soared–and continue unabated” to this day.

The violence has been accompanied by a global strategy of delegitimizing the Israeli state via vitriol by Palestinian diplomats. Indeed, never has a spokesman for the Palestinian Authority said a kind word about Israel. With Oslo, the Palestinians “pretended to abandon rejectionism and accept Israel’s existence,” says Dr. Pipes, “but, in fact, sought Israel’s elimination in new, more sophisticated ways…with delegitimization.”

The Trump Administration has come up with new ideas for a peace plan. It has discarded 25 years of failed Middle East diplomacy. Seasoned diplomats and sclerotic bureaucrats are outraged, but the blood of the thousands of victims of the Oslo Agreements bear witness to the tragedy.

Whether or not the Trump Plan is viable is not the point here. For many Israelis, they are not interested in a one-sided, sham “peace” with murderers anyway.

But the Palestinians have, for months, been conducting an orchestrated campaign of rejection of any peace effort. The only interest at the Ramallah offices of PA President Mahmoud Abbas and his cohorts is how much land they will get. They are certain the obstinate US president won’t press the Israelis for enough. Checkpoints and settlements are not the issue.

“The only peace plan acceptable to current Palestinian leaders would be one that facilitated their mission of pursuing jihad [holy war] against Israel to obliterate it,” according to the Muslim-Arab journalist Bassam Tawil. Abbas “knows that [the American plan] will not advance his goal of fulfilling the ‘phased solution,’ in which Palestinians would take land bit by bit and use it as launching pads to pursue the jihad against Israel.” (“Palestinians: The Only Acceptable Peace Plan,” Bassam Tawil, Gatestone Institute, June 25, 2018) 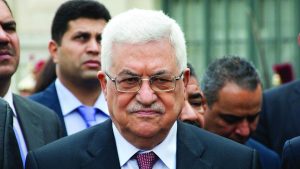 But it’s more bleak than that, states Tawil: “No Palestinian leader is in a position to accept any peace agreement with Israel–especially not after both Abbas in the West Bank and Hamas in the Gaza Strip have spent an entire lifetime radicalizing their people against Israel through incitement and indoctrination.

“Decades of incitement in mosques and in the media have turned Israel, in the eyes of most Palestinians, into one large settlement that needs to be uprooted. Consequently, the Palestinian public is not prepared to hear about any peace plan, not from Trump and not even from Prophet Mohammed.”

Allies in the West

Unfortunately, the terrorists and their cohorts have allies in the free world. When Omar Shakir, the head of a group actively promoting boycotts and sanctions against Israel, was as a result denied a work-visa extension in Israel, an appeal hearing was demanded by Shakir. Diplomats from Canada, the Netherlands, the United Nations and the European Union attended the hearing as well, voicing silent pressure on the judge and the government.

Why not, though? Annually, the same countries and international bodies give millions of dollars to various left-wing Palestinian organizations with confirmed links to terrorist organizations. 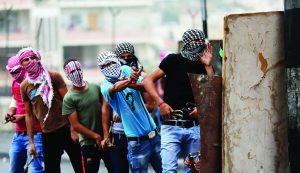 For seven decades, the Europeans and many other nations have coddled the Palestinian Arabs, increasingly taking the Palestinian side of most issues and blaming Israel for the lack of peace. Rather than making the Arabs more willing to negotiate with the Israelis, however, it has made them more obstinate, more stubborn in demanding concessions (“confidence-building measures”). There has been no peace process, just a gift-giving process by the Israelis.

Israel will wait for a time when peace prevails, but remains secure. God has said: “I have set watchmen upon your walls, O Jerusalem, who will never hold their peace day nor night: ‘You that make mention of the LORD, keep not silence. Give Him no rest till He establishes, and till He makes Jerusalem a source of praise in the earth’” (Isai. 62:6-7).

Previous A collection of (mostly) good news stories from Israel

Next Crocodile tears for slain kinsmen