Of snails and sensors 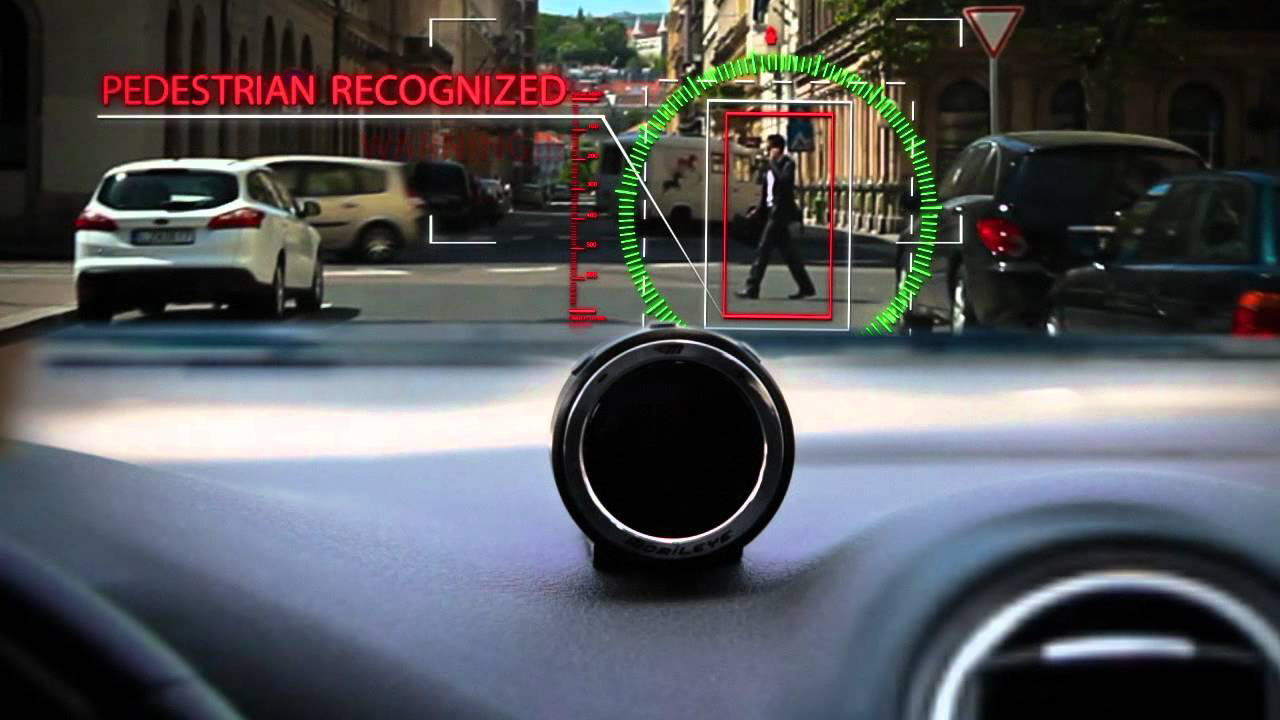 The phenomenal success of Israel in pioneering technology in medicine, computing, agriculture and numerous other fields is known globally. So is the role Israel plays in rescue missions to save lives when disasters strike, whether tsunamis, earthquakes, hurricanes or building collapses.

A local story is part of that success. Nearly 25 years ago, when we were establishing our current Jerusalem office, I occasionally ran into Moshe, a worker from the company across the street.

He told me about his efforts researching the techelet (blue color) of the garment fringes mentioned in the Torah (Num. 15:38). In the waters of Dor Beach in Nachsholim south of Haifa along the Mediterranean coast, the snails were found from which the blue dye for the fringes is made.

But this was not Moshe’s main work.

His main job was as an engineer. He was on the small start-up team that formed Mobileye in 1999. A group of scientists interested in improving vehicle safety was developing revolutionary hardware and software for driver assistance and collision prevention using a single camera rather than sensors and lasers.

Among the technologies Mobileye developed were pedestrian- and oncoming-vehicle-detection, lane-departure warnings, and emergency braking. Mobileye is also at the vanguard of self-driving cars development.

Today, their systems are being used by dozens of car manufacturers in 65 million cars worldwide, including Audi, BMW, Ford, GM, Honda, Mercedes-Benz, Nissan, Opel, Tesla, Volvo, VW and others.

In 2017, the company, now with 1,700 employees, became part of the semiconductor company Intel. More importantly, their products are preventing countless accidents daily and thousands of lives are being saved.

Next When the world fails, God prevails