Muslim Men with More than One Wife 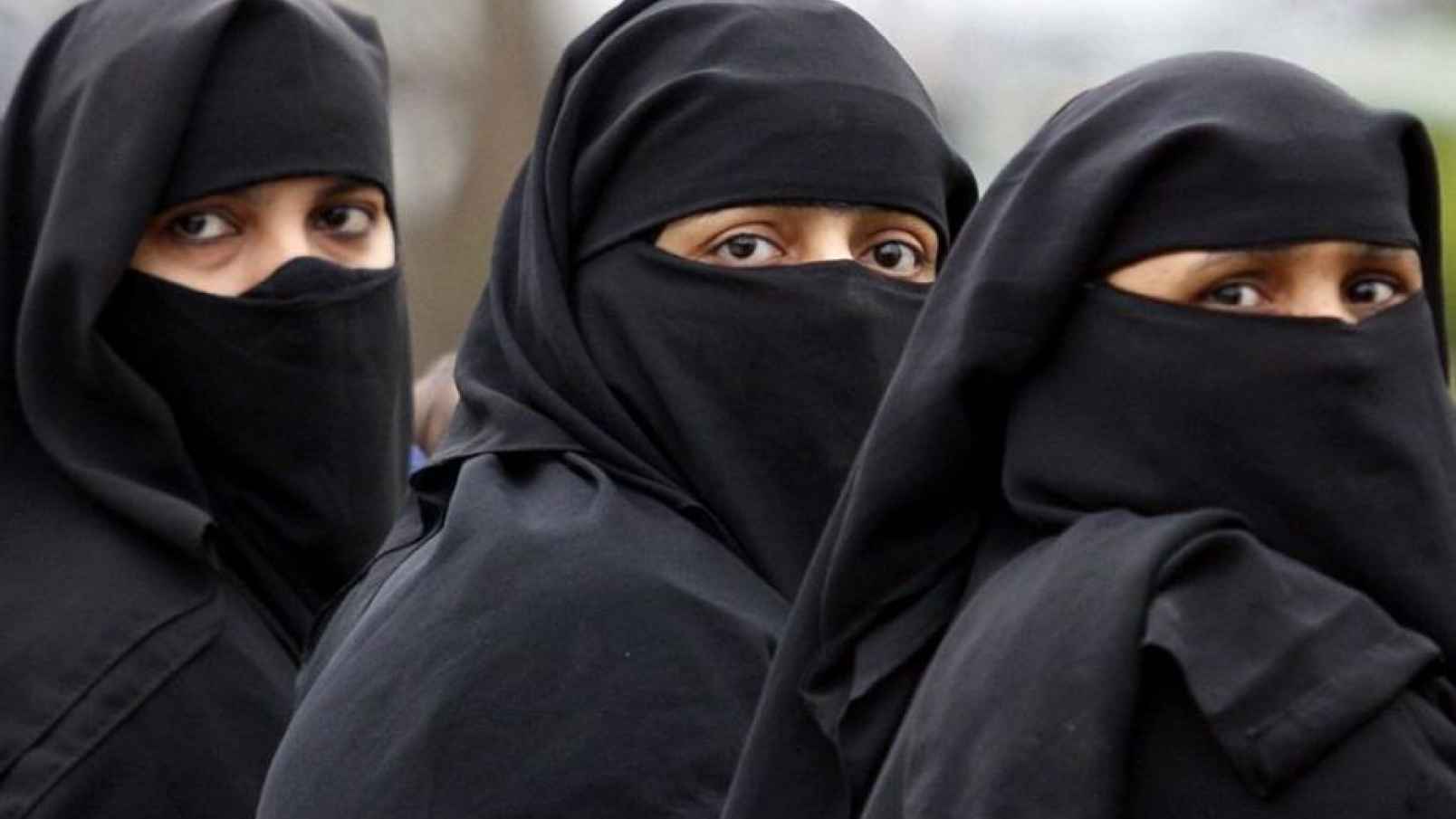 A statistic given little attention amid all the controversy surrounding the new immigrants to Europe from the Middle East concerns Muslim men who have multiple wives.

Five-year-old estimates suggest there are 20 thousand or more polygamous marriages in each of France and Great Britain. In Germany, a Berlin police report states 30 percent of Arab men in the city have more than one wife, one registered, the others illegal according to the state. Still, they are married secretly by an imam in accordance with Muslim law and are tolerated by the government.

Several countries–France, the Netherlands, Sweden and the United Kingdom–recognize polygamous marriages if they take place overseas.

This, however, has created a new problem, a great and unexpected financial burden and social problem for the generous European states because Muslim immigrants petition to allow their families to immigrate as well.

In one news-making case, an immigrant to Denmark, Daham Al Hasan, is demanding the right of family reunification to allow his three wives and 20 children to join him there. So far, one wife and 17 of the children have received permission to join the husband/father. Al Hasan claims he cannot work because he suffers mental illness due to missing his children, and due to back and leg pains. He will depend on child allowances to help him. Lawyers are betting the remainder will eventually receive permission as well.

In Denmark, as in Sweden, there have been some elected representatives who are recommending the legalization of polygamy, but so far they have been met with resistance.