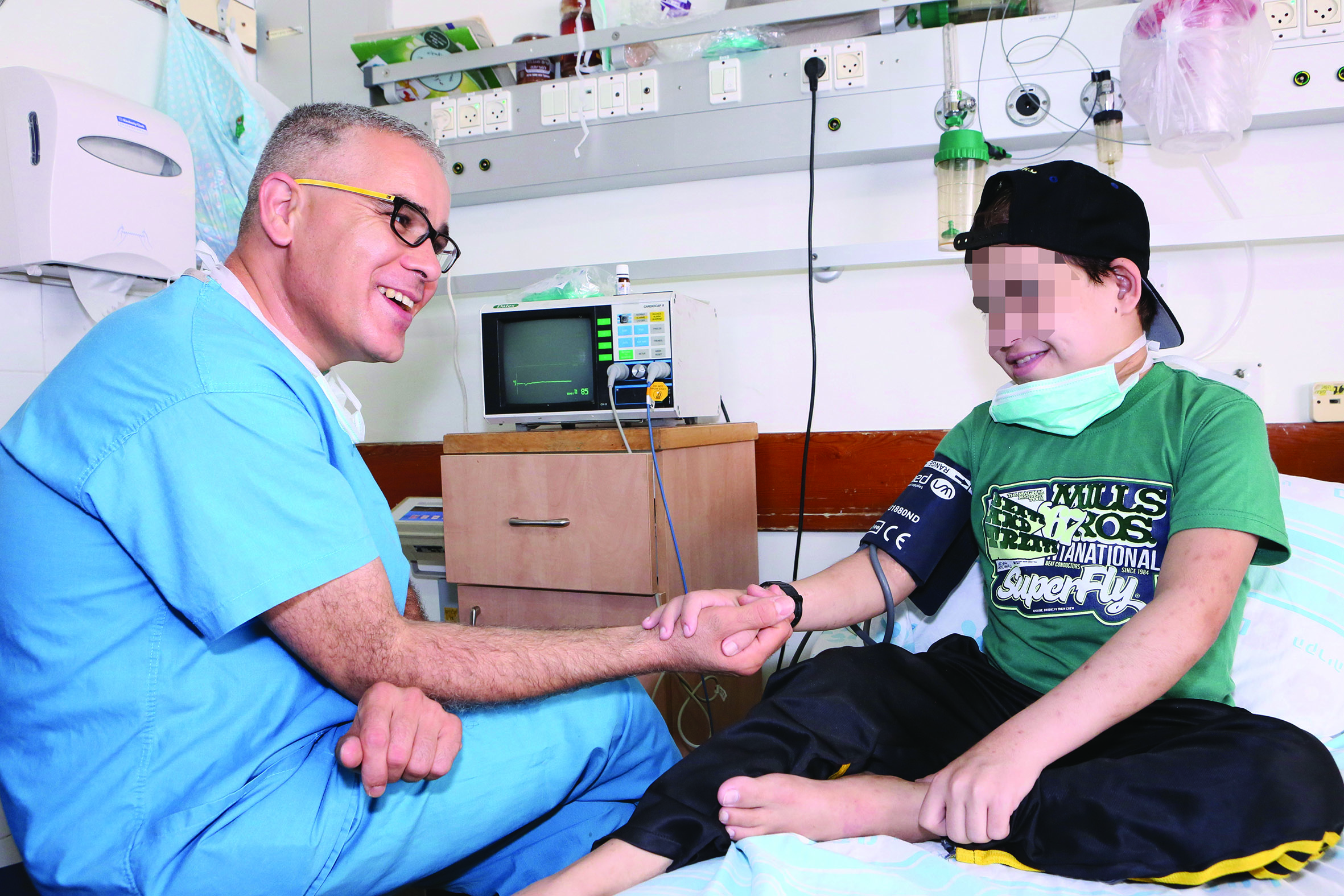 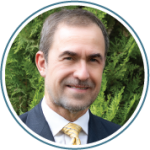 One of the characteristics of the United Nations is that votes against Israel are overwhelmingly skewed against the Jewish state. A typical example, repeated dozens of times each year, is a World Health Organization report last year (A69/B/CONF./1, May 24, 2016), and its aftermath.

The report condemned Israel claiming medical services for Palestinian-Arabs were being delayed or denied by Israel. The absurd report was belied by facts: The presence of Palestinian patients in all Israeli hospitals, including Arabs from the Palestinian Authority areas and Hamas-controlled Gaza, who receive exactly the same treatment as Jewish patients.

Israel has a record of helping those in need. An Israeli field hospital was established on the Golan Heights along the border solely for the treatment–gratis–of Syrian-Arab victims and others who are denied help in war-torn Syria. Hospitals across northern Israel treat the injured with life-saving surgery without charge. Thousands have been helped.

But on May 28, the WHO report was accepted by a vote of 107 to 8. Among the European nations, two were absent for the vote, but all others, shamefully, voted in favor of denouncing Israel, including those frequently named “friends of Israel”: Austria, Germany, the Netherlands, Switzerland, the United Kingdom, and all the Scandinavian countries.

Ironically, several dozen nations with predominantly Muslim populations were absent for the vote. Israel has been fostering warmer relations with many Muslim countries by assisting in the development of natural resources (especially regarding agriculture and water conservation), treating disease, building medical facilities, and modernizing communications infrastructure.

Previous An Arab-Christian Diplomat and Attorney Speaks about Arabs, Jews and Peace

Next Muslim Men with More than One Wife