Israel’s army has room for everyone 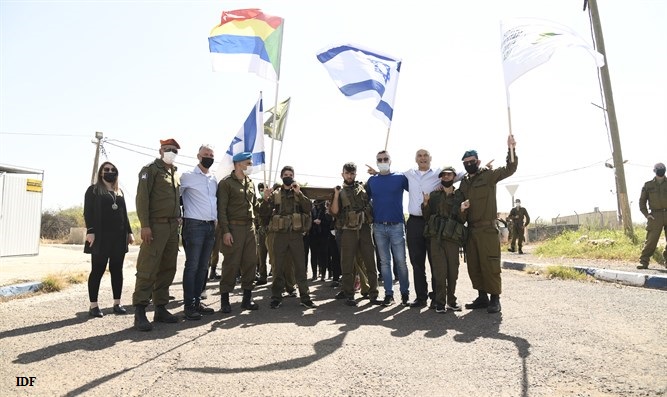 One of the most successful and highly trained armies in the world is the Israel Defense Forces (IDF). Most Jewish men and women must serve, but there are also ranks for Bedouin, Druze, Christian- and Muslim-Arab citizens who want to wear the Israeli uniform.

Often overlooked, however, are citizens with disabilities ranging from autism to blindness to cerebral palsy. Though exempted from service, they are not prevented from enlisting if they choose to do so. They make a unique contribution of their skills to the defense of their country. Eight hundred young people with disabilities have served in the IDF since 2014 through a “Special in Uniform” program tailored for them. Three hundred more are on a waiting list.

“The only army in the world to integrate people with special needs is the Israeli army,” states Lt. Col. (res.) Tiran Attia, the program director. “We believe everyone has an ability.”

And they don’t just end up on kitchen duty. Many serve at the Palmachim Air Force base south of Tel Aviv. “Some are placed at the Iron Dome defense system’s electronic laboratory, while others are serving in logistical posts,” writes Sharon Wrobel (The Algemeiner, December 31, 2021). “Recruits with special needs also serve in the IDF’s Home Front Command, mostly taking care of heavy machinery, or are placed in IDF cyber units.”

Previous A humble voice for Israel among the Swiss people

Next In every generation, the Eternal delivers us