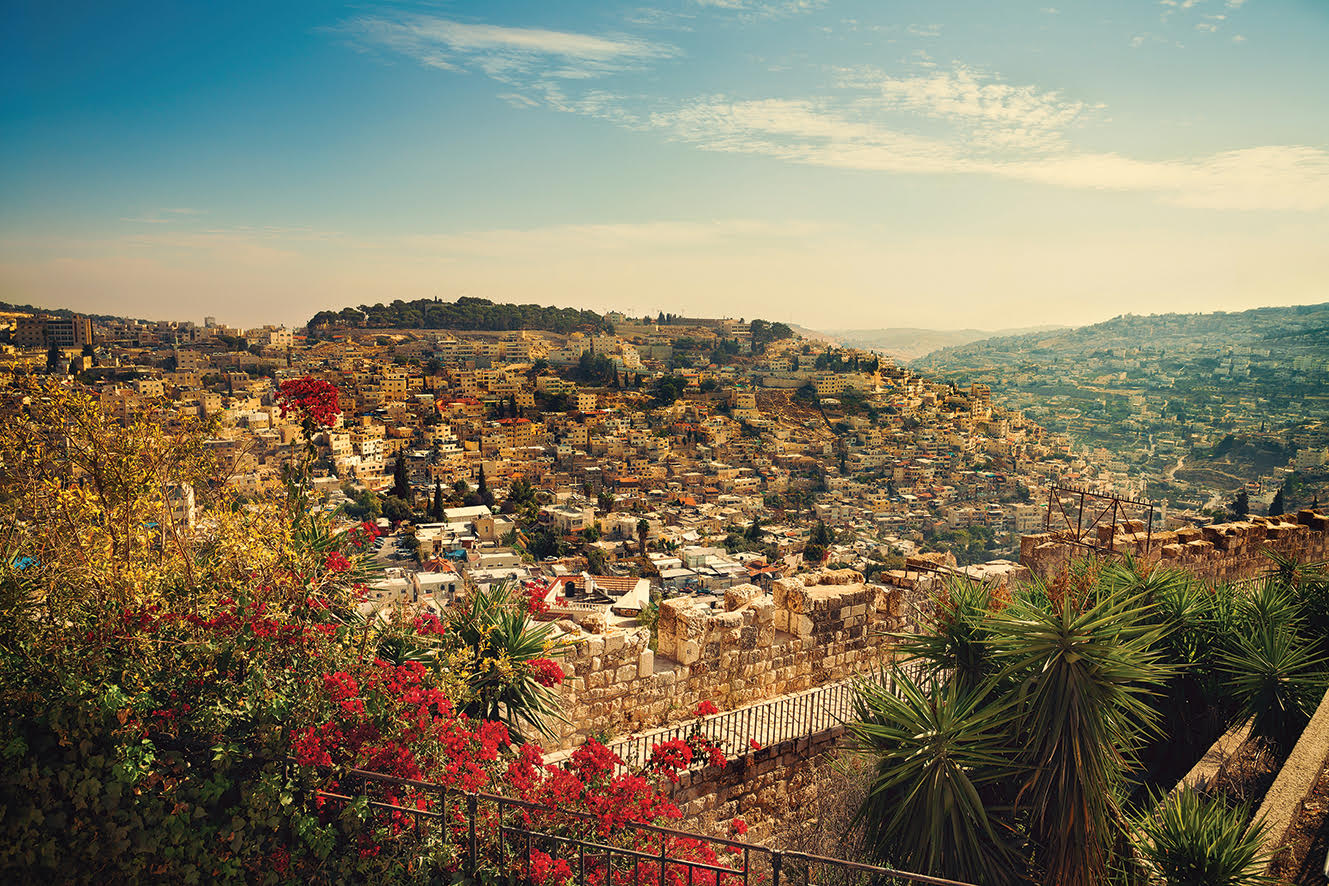 In all areas of human existence, God led His chosen people to superlatives through their readiness to serve, perseverance and mission. That applies worldwide in the proclamation of faith, in science, medicine and technology, and in agriculture.

This even became a proof for the reliability of the Bible. The devout Prussian General Hans Joachim von Ziethen (1699-1786), when asked by his secular king for proof of the Bible, replied famously with just four words, “Your majesty, the Jews!”

The Jewish people are indestructible

Israel, called the “fewest of all the peoples” (Deut. 7:7) by God, was chosen by Him as His eternal possession. It is a nation apart and will “not be reckoned among the nations” (Num. 23:9). For over 3,000 years, enemies have tried by the severest means to destroy it. Though dispersed and persecuted in lands around the world, and speaking the hosts’ languages, it survived and remained the Jewish people.

A pious Christian from Eastern Europe wrote me angrily because I had written that the destruction of two-thirds of the Jews (Zech. 13:8) in the land had already occurred under the Romans. I could have also considered the mass murders in the Spanish Inquisition, the Crusades and the Holocaust, but for him it was a future event (“and then the Jews will finally…”). Well, we know this song already. Anti-Semitism is often more religious than secular.

Great nations have ceased to exist. Why was it not possible for the mighty empires of this world to eradicate the Jews? Because the Bible confirms multiple times that the covenant between the Most High and Israel is an eternal one.

And God Himself designates the universe, the arrangement of the heavenly bodies, as a guarantee for it: “Thus says the LORD, Who gives the sun for a light by day and the ordinances of the moon and the stars for a light by night, Who divides the sea so its waves roar; The LORD of hosts is His name: If these ordinances depart from before Me, says the LORD, then the seed of Israel shall also cease from being a nation before Me forever” (Jer. 31:35-36 [34-35]).

The land of Israel reestablished as the Jewish state

After some 2,000 years of dormancy, the Jewish State of Israel has now existed since 1948. The Roman Emperor Hadrian had wanted to expunge Judea and Israel, so he renamed them Palaestina after the Philistines who hadn’t existed for five hundred years already.

That fabrication is now finished. God used indigenous Jews and weak Holocaust survivors, though facing six well-trained and -armed Arab armies, to fight for the re-established state. And how the land flourished! It was cultivated and yielded fruit again, old cities and villages were brought to life anew. Today, Israel delivers fruit, flowers and far more in all the world, is mentioned by the news media daily, and has the strongest defense forces in the Middle East. Israel exemplifies the highest quality and performance, despite being threatened with annihilation daily for over seventy years by its neighbors.

The prophet spoke of his great astonishment and even used the image of the birth of a child: “Who has heard such a thing? Who hath seen such things? Shall the earth be made to bring forth in one day? Or shall a nation be born at once? For as soon as Zion travailed, she brought forth her children” (Isai. 66:8). The always-suppressed Jews could not have done it from their own strength. All of it is evidence of the God of Israel’s faithfulness to His eternal covenant, in which they trusted.

The inexorable homecoming of all Jews

The Bible is replete with prophetic statements about the homecoming of Jews from all nations in which they were scattered–from the east, west, south and north. Consider this: They came from over a hundred nations and as many languages to become a single, united nation in the land of their fathers.

I myself lived in North America for forty years, half of them in California. Was it not comfortable for us there as Jews? Our true home is the one which God gave our forefathers.

Even before the many prophets described everything so clearly, it was already told to us in the Torah: “If your dispersed will be at the farthest parts of heaven, from there will the LORD your God gather you, and from there will He fetch you. And the LORD your God will bring you into the land which your forefathers possessed, and you shall possess it; and He will do good to you and make you more numerous than your forefathers” (Deut. 30:4-5).

Do these verses seem exaggerated? The form of expression of the old Bible is in any case relevant today. After all, it is profoundly significant that Israel sent a spacecraft containing a Hebrew Bible and an Israeli flag to the moon. The name of the space capsule was “Beresheet”–“In the beginning” (Gen. 1:1).

Next Change in an unchanging world