Iran and its European Union Ally 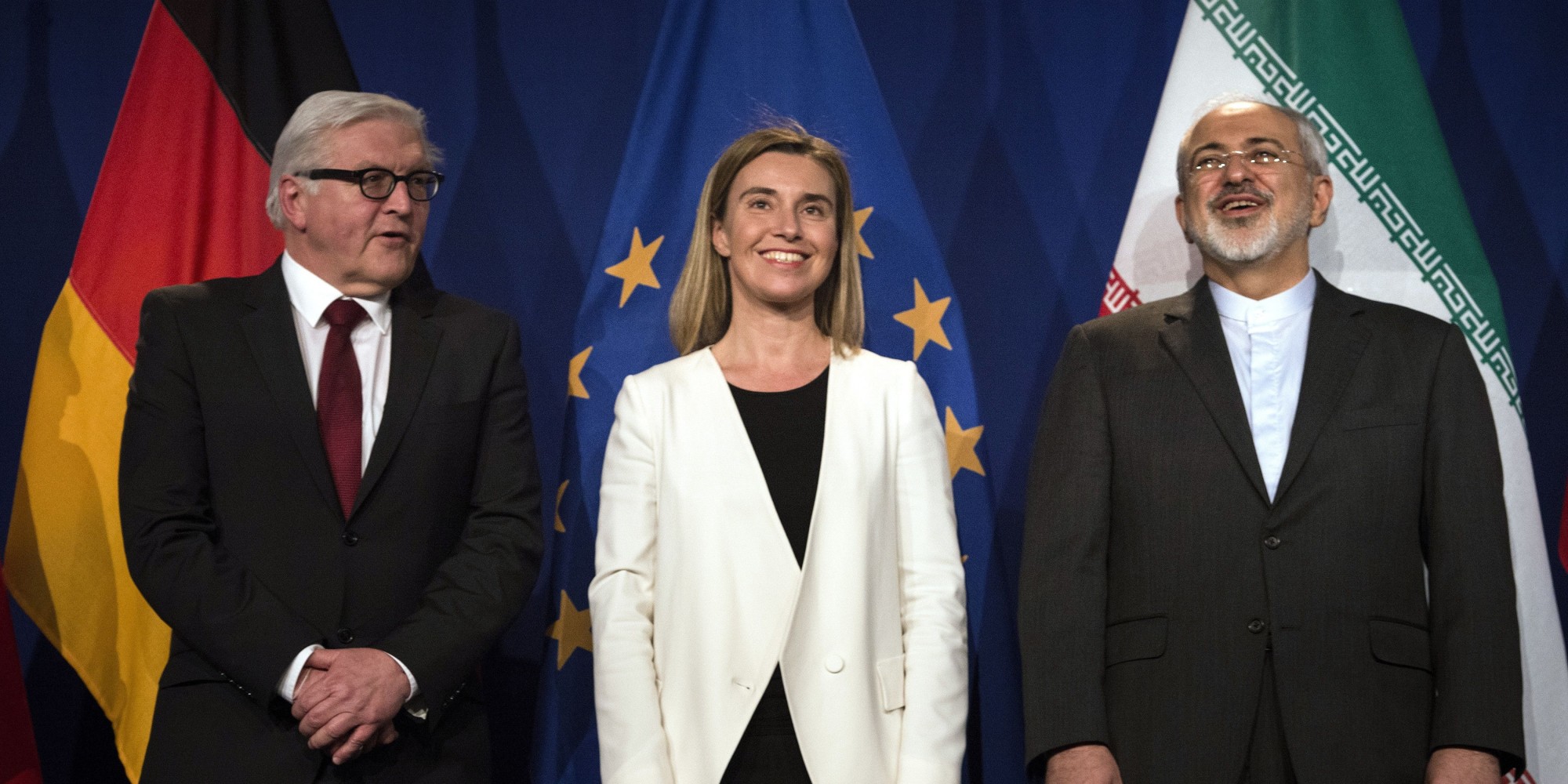 A new, improved Iran was welcomed into the circle of civilized nations in recent months. With Iran agreeing to just delay the development of nuclear bombs for a decade or so, all is forgiven and trade resumes. 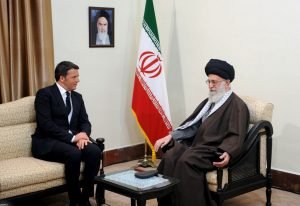 In January, Iranian President Hassan Rouhani and an entourage of 120 visited Italy and signed deals worth US$18 billion. On January 27, they were in France and inked even more deals. That coincided with International Holocaust Memorial Day. See the irony? Iran is spearheading Holocaust-denial worldwide, hosts annual Holocaust-denial cartoon contests, and funds terror to extinguish archenemy Israel. US Secretary of State John Kerry admitted in January that some of the $150 billion of assets now released to Iran will be used for terrorism (against whom?). Already violating the fresh nuclear agreement, Iran is conducting ongoing tests of missiles that can carry nuclear payloads (for what end?). Oh, and last year civilized Iran executed 1,087 citizens under the death penalty. (Saudi Arabia beheaded 157.)

Iran’s new business partner and ally, the EU, is demanding Israel label products from Judea and Samaria as West Bank products, not Israeli. There are two hundred ethnic conflicts in the world, but only one demands special labeling. (Products labelled as from Catalonia? Tibet? Northern Cyprus? Never.)

Sweden’s Foreign Minister Margot Wallström is outraged about Israel shooting at terrorists to stop them from killing others, but was strangely silent when French police did the same during terror attacks last November.

There’s an uncomfortable term for such double standards when it comes to the Jews: Anti-Semitism.

Previous Who Battles Against the Truth?

Next Don’t Criticize the Palestinians!