Human Rights at the United Nations 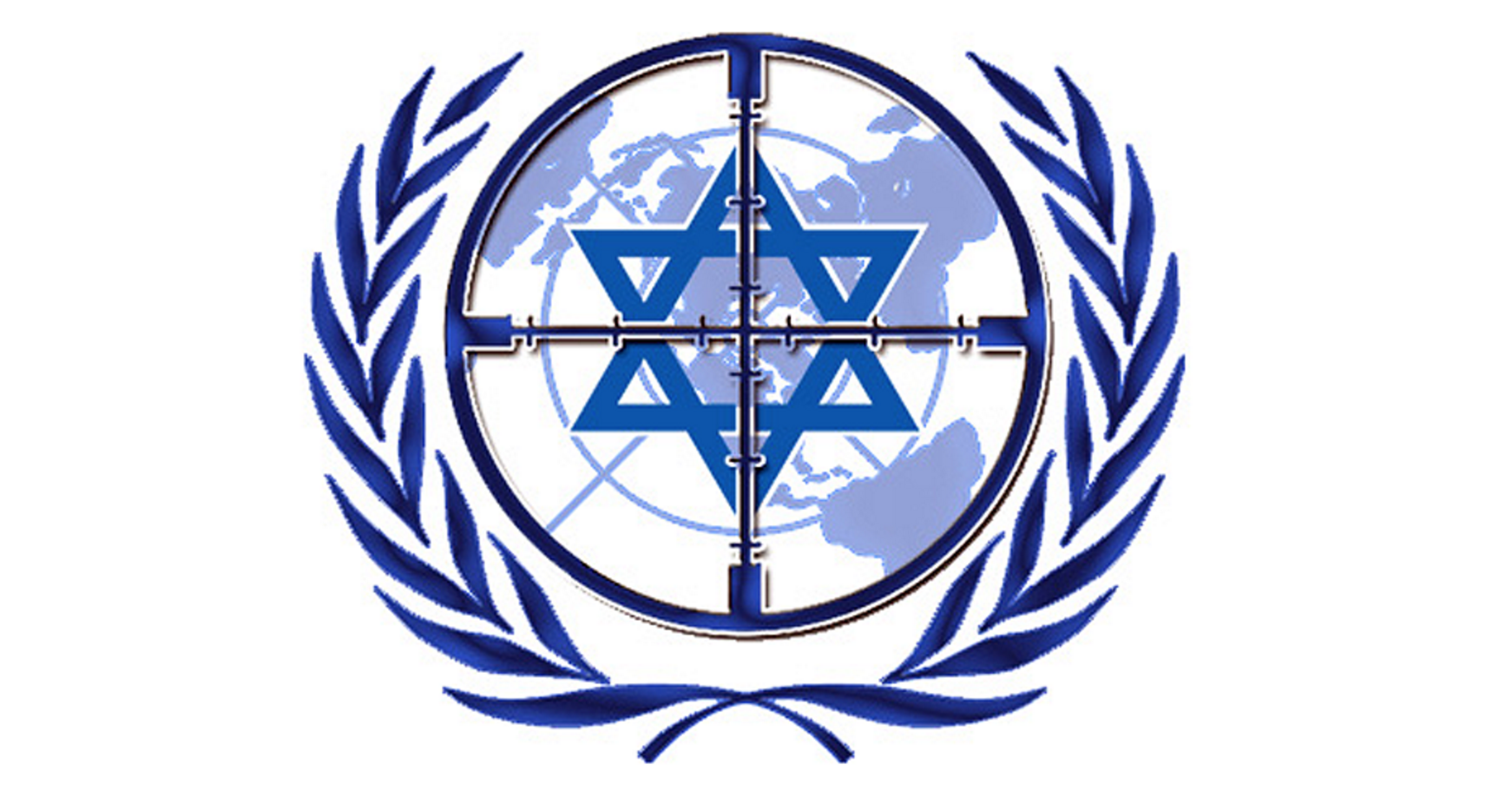 There may be some bad-apple nations, but surely the 191 countries represented at the United Nations can be relied on to promote human rights and peace and human progress?

Indeed, in March, when UN Secretary-General Ban-Ki moon referred to the Western Sahara Desert as “occupied” by Morocco, causing an uproar, his office apologized within days and he withdrew his remarks.

And how many resolutions were passed against the other 190 member-nations at the UN? Last year, a total of three. Just three. Half a million citizens of Syria have been murdered, 12 million are refugees, thousands in Iraq, too, and the UN is silent.

Christians are the most-persecuted people in Muslim countries. (Jews were killed or exiled decades ago.) Genocide is being carried out in Egypt, Iraq, Libya, Nigeria and Syria. By the thousands, Christian men are being murdered, women and daughters are being sold as wives and sex-slaves, children as slaves. They are being beheaded, burned and crucified.

Yet, the survivors among them are the ones with the least access to refuge in Europe and North America. They are wildly under-represented in immigrant figures–and are hardly mentioned at the UN.

At the UN Human Rights Council, human rights are ignored. Its predecessor was founded in Geneva 70 years ago to guarantee freedoms and human dignity to all.

But here’s the situation today:

In China, 1.3 billion people are denied freedom of speech, assembly and religion.

In Russia, dissidents are arrested, even assassinated, and Georgia and the Ukraine are invaded.

In Saudi Arabia, women are subjugated, and beheadings are at record levels.

There is torture in Algeria,

slave labor in the Congo,

attacks on dissidents in Cuba,

abuse of foreign workers in Qatar,

imprisonment of democracy leaders in Venezuela,

and arbitrary arrests in Vietnam.

The Council has done absolutely nothing about any of these violations during the past 10 years. It has passed 67 resolutions against Israel, but only 61 for the rest of the world combined.

Even worse, each of these countries was elected as a member of the Human Rights Council!

Hillel Neuer of UN Watch has remarked that in 1818, in a villa above Lake Geneva, Mary Shelley wrote The Story of Frankenstein. That was fiction. But on the shores of Lake Geneva today stands the UN Human Rights Council headquarters, a true monster.

Previous From Hizbollah to Israeli army: The extraordinary journey of a father and son

Next A new world was born while we slept