How a Jew Prays in Europe 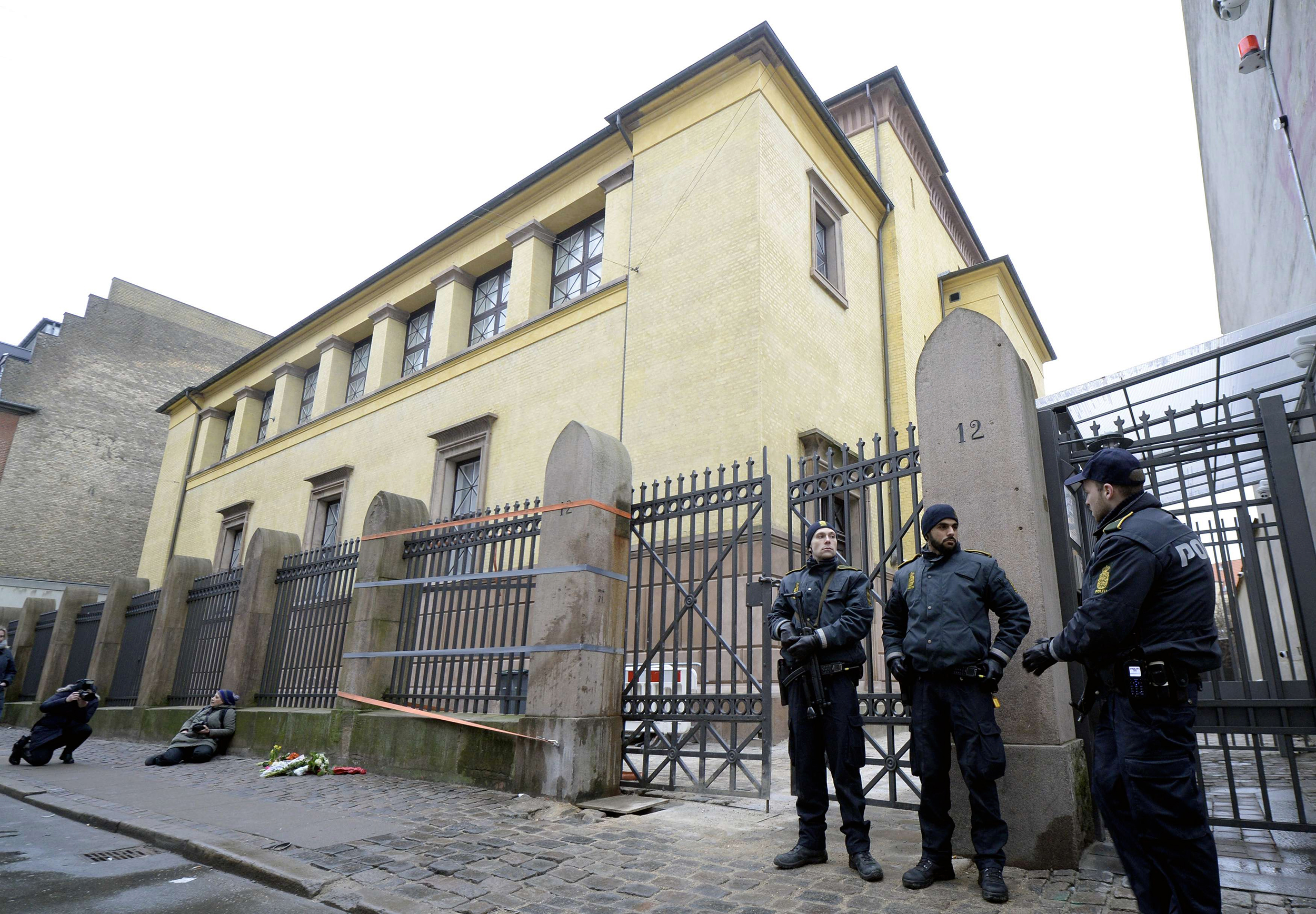 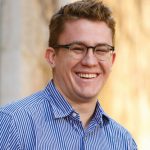 Ariel represents the third generation in our team when we travel overseas on speaking tours. Beginning in 2010 at age 15, he has performed on guitar and piano in half a dozen countries, singing his own compositions and others in several languages, about God’s promises to His people.  He will be performing this year in June, July and November in Denmark, Germany, Sweden and Switzerland. Watch his music videos on our website,

My mother and my brother were in Denmark last December to visit her elderly father on the anniversary of her mother’s death. During their stay, they visited the Central Synagogue and community center on Krystalgade in Copenhagen. My mother wanted to show my brother, on a short leave from the Israeli air force, the place where she had prayed growing up.

The first noticeable change was that the street has been permanently blocked to vehicular traffic. As they walked up to the front gates of the synagogue, a security guard stopped them and said they could not enter without the security code for the gates. Otherwise, they could ring the bell, wait for a staff member to come, and then they could explain why they want to go inside. My mother rang the bell and a while later the gabbai (sexton) came out. My mother had to show their Israeli passports proving their Jewish identity and explained patiently in perfect Danish why she and her son wanted to enter the property. After a few moments they were let in, passing through one armored-glass gate, then waited for it to close shut behind them, leaving them sealed in a tiny room. Only then was the second gate opened and they could enter the synagogue grounds. This is the norm today.

The gabbai showed them the old, ornate building my mother knew so well from her childhood and invited both of them back warmly for Shabbat services later in the week.

On February 15, 2015, Omar Abdel Hamid El-Hussein fired a gun at people outside the synagogue, who were attending a 12-year-old girl’s bat mitzvah celebration, hitting Dan Uzan, a 37-year-old Jewish member on security duty. He later died from a gunshot wound to his head. My grandfather had met him often. The gunman also shot and wounded two police officers. But thanks to the heavily enforced security, the gunman wasn’t successful in entering the building, or an even greater tragedy might have resulted. 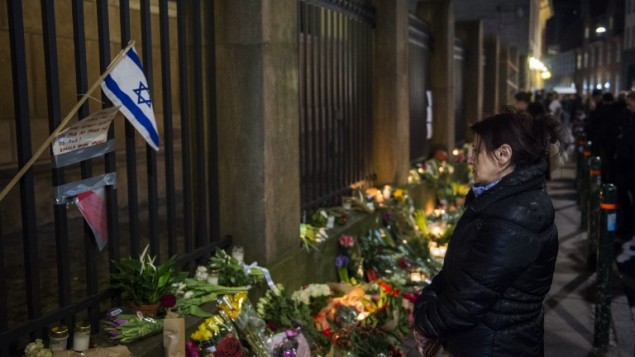 Well-wishers react as they bring flowers and light candles to honor the shooting victims outside the main synagogue in Copenhagen, Denmark, on February 15, 2015. (photo credit: AFP/Odd Andersen)

I have experienced the same precautions in Frankfurt, Stockholm, Warsaw and Zurich, and you can be sure they are present in many other European cities–Amsterdam, Berlin, London, Oslo, Paris, Vienna, etc.–as well. And not just in Europe. Guards stand at synagogue entrances in Buenos Aires and Los Angeles too.

Jews are being persecuted in their houses of prayer. This has nothing to do with Jews supporting Zionism or Israel. These attacks aren’t fighting any so-called occupation. The attacks on Jews in Europe and elsewhere are being carried out by those who hate the very existence of Jews. And now in the Middle East, Christians, too, are already their next victims.

Of course, I would like all Jews to come home to Israel, just as I did. But that doesn’t relieve a nation of its responsibility to protect all its citizens, to make their lives free from terror and violence.

I wrote this essay because I wanted to raise awareness of the security precautions Jews must take in Europe merely to pray. I am writing to Christian friends because I can walk into your churches without being questioned, searched or asked for identification, which I envy. I wish to do the same when I walk into a synagogue the next time I am in Denmark, Germany, Sweden or Switzerland.

Psalm 91 is a declaration of faith in the face of trying circumstances. The second verse is the key: “I will say of the LORD, He is my refuge and my fortress, my God; in Him will I trust.”

Previous The Pride of Nations

Next Who Battles Against the Truth?