It is one of the most heinous charges thrown at Israel. And it is reiterated in almost every speech calling for the destruction of Israel. The accusation states that the Jewish state is committing genocide by murdering Palestinian Arabs. And yet, it is utterly false.

In few words, Michael Dickson exposes the absurdity of unfactual claims founded on hatred. Dickson is a British-Israeli senior research fellow at Bar Ilan University in Tel Aviv and executive director of StandWithUs Israel. Rather than engaging in argumentation, he relies on population figures in the Palestinians’ own public records to refute lies. 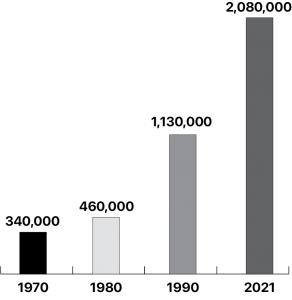 There is no Genocide.
It’s a lie designed to incite hate.
Call it out when you see it.