Everything is in God’s hands 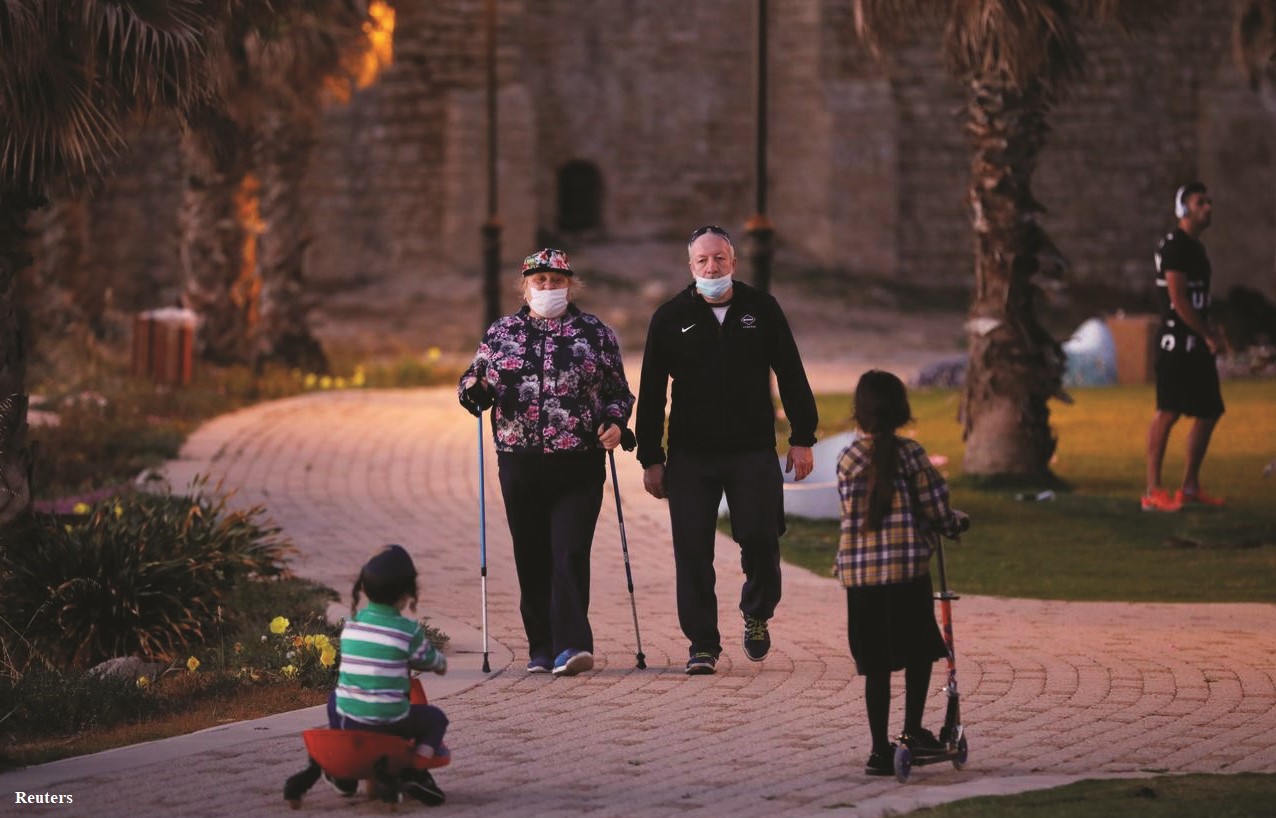 Whatever turmoil we may face, the counsel of God’s Word is, “[C]all on Me in the day of trouble: I will deliver you and you will glorify Me” (Ps. 50:15). Three actions between God and man are contained in this verse.

This year the world has been going through one of the greatest pandemics in a century. Everyone had to keep the health and safety measures of his or her country in mind. Heeding them has meant saving lives. In Israel, while it was still possible to hold meetings, mass prayers were conducted at the Temple Prayer Wall and in synagogues. Initially, hundreds of thousands of people participated, even government leaders, and called to God in their need.

Internationally, many root causes were named, accusations made, and religious people pointed at endtime events in the Bible. The latter will not be contradicted here. But does the current self-congratulation by those who survived fulfill the above verse? Have we learned anything about our relationship with others? Give praise to the Most High!

We reported previously that royalty and heads of state of 49 nations gathered at Yad Vashem in Jerusalem on January 23, 2020, for the Holocaust World Forum and to commemorate the 75th anniversary of the liberation of the Auschwitz extermination camp. Leaders of France (President Emmanuel Macron), Germany (President Frank-Walter Steinmeier), Russia (President Vladimir Putin), Spain (King Felipe VI), the United Kingdom (Prince Charles), the United States (Secretary of State Mike Pompeo on behalf of President Donald Trump) and other nations spoke.

According to the Prophets Isaiah (2:2-3) and Zechariah (8:20-23): “[M]any peoples and strong nations will come to seek the LORD of hosts in Jerusalem, and to pray before the LORD…. saying, ‘We will go with you [the Jews]: for we have heard that God is with you.’” Can’t we already discern the signs of this?

At the conclusion, Israel’s Chief Rabbi Meir Lau (a Holocaust survivor who was a six-year-old boy in the Buchenwald concentration camp) expressed some thoughts before pronouncing a blessing. He recalled the incident in Genesis 6 and 7. “At God’s behest, Noah built an ark to save mankind. Also, two of every kind of animal entered the ark–and they lived together peacefully. Could we humans not also behave as harmoniously?” The entire international audience gave the rabbi moving applause for this plea for shalom.

As a personal testimony to the honor of God, I can say truthfully that I experienced a fulfillment of the above promise from the Psalms. I was nine years old when, on November 11, 1939, I learned that I would be shot by the SS at midnight. Murderous calamity enveloped our family that night. I will spare the reader the details, only that the shivering young boy remained unscathed.

My 90th birthday falls in the year 2020. Isn’t my survival a 10-fold answer to prayer? And what is more, I live in Israel! Here today I have a large family with my wife, two sons and their wives, and 11 grandchildren (including two sets of twins). The Godly answer to my prayer when I was a weak child is, “Behold, I am the LORD, the God of all flesh: is there anything too hard for me?” (Jer. 32:27). Our family has had numerous experiences which resulted in testimonies of deliverance.

“…you will glorify Me”

Isn’t this what we mostly forget? Many of my readers, or listeners at my lectures in many countries, are former refugees or survivors of one sort or another. Do we give God the credit for our having survived the coronavirus pandemic? God, our King, was greater than the “corona” (crown).

I think of how feverishly scientists in Israel, as in other countries, are working to develop remedies to counter, or even immunize against, the virus. God gave wisdom despite the lack of cooperation. Regrettably, personal honor and national pride were too often a hindrance.

And what of tomorrow? Should we fear further international suffering or world wars? I am thinking of an old hymn, which I first heard in the United States in 1957, whose refrain affirms:

In this sense we want to praise and honor the Most High, and to fear nothing in this world. Everything rests in His hands. God loves us and awaits only our call to Him in prayer.

Previous A Muslim journalist unafraid to speak out

Next We are all Noah now