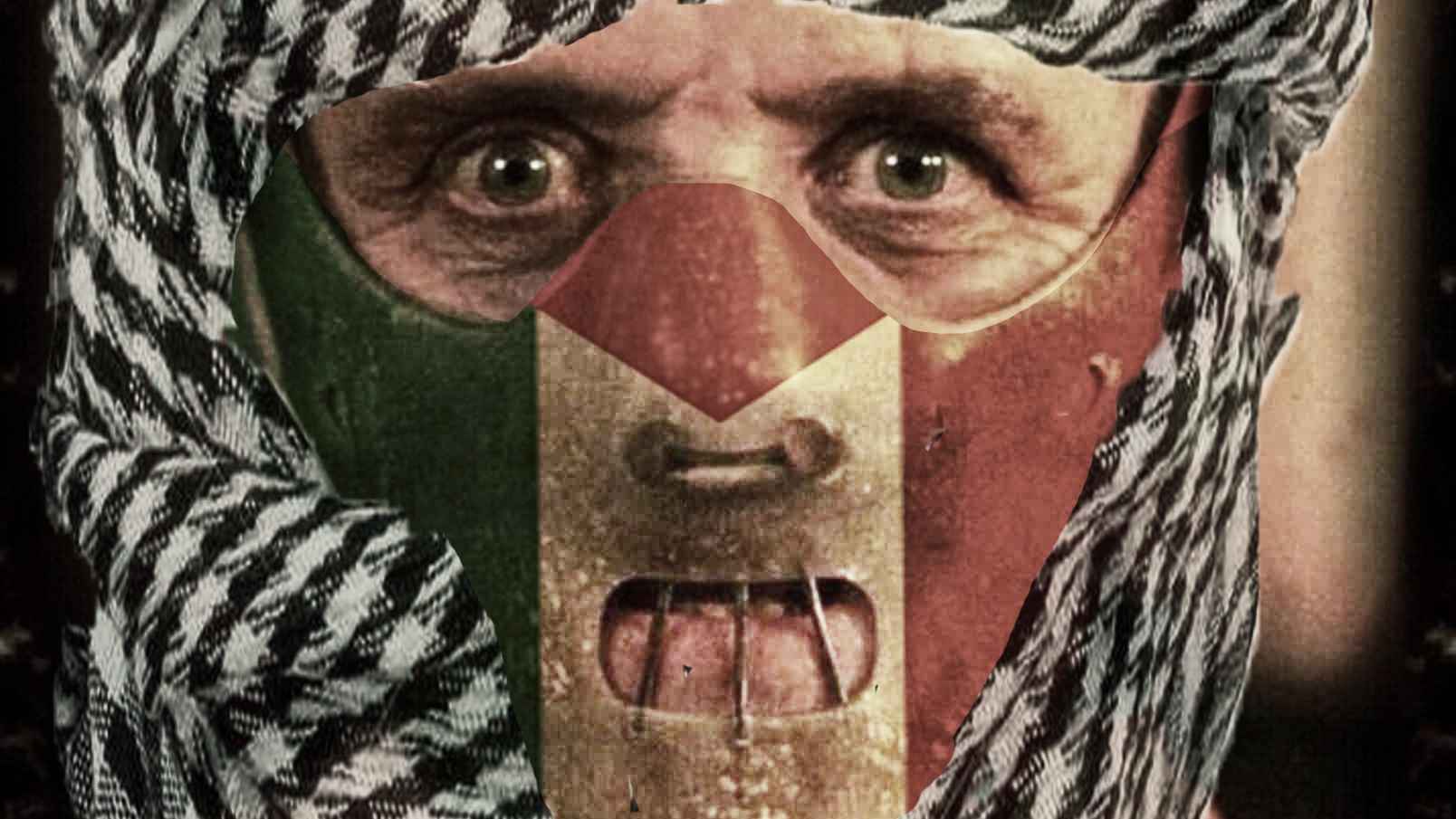 A Palestinian-Arab journalist working in Jerusalem explains why news reports about the the Palestinians are rarely negative. He has stated his opinions could never be published in Arabic for fear of his life.

“Palestinian journalists….believe that it is their role and duty to defend their leaders and people against negative reporting in the media. They have been taught that a journalist who dares to criticize the Palestinian Authority or Hamas is a ‘traitor.’ They expect Israeli and Western journalists to report bad things only about Israel….

“Many Western journalists turn a blind eye to assaults on freedom of the media under the Palestinian Authority and Hamas. Possibly they are worried they too would no longer be able to enter Ramallah or the Gaza Strip. They know they will be unwelcome in these places if they write any story that reflects negatively on Palestinians.”

–Excerpted from “Who is threatening Israeli Journalists?”, Gatestone Institute, June 10, 2016