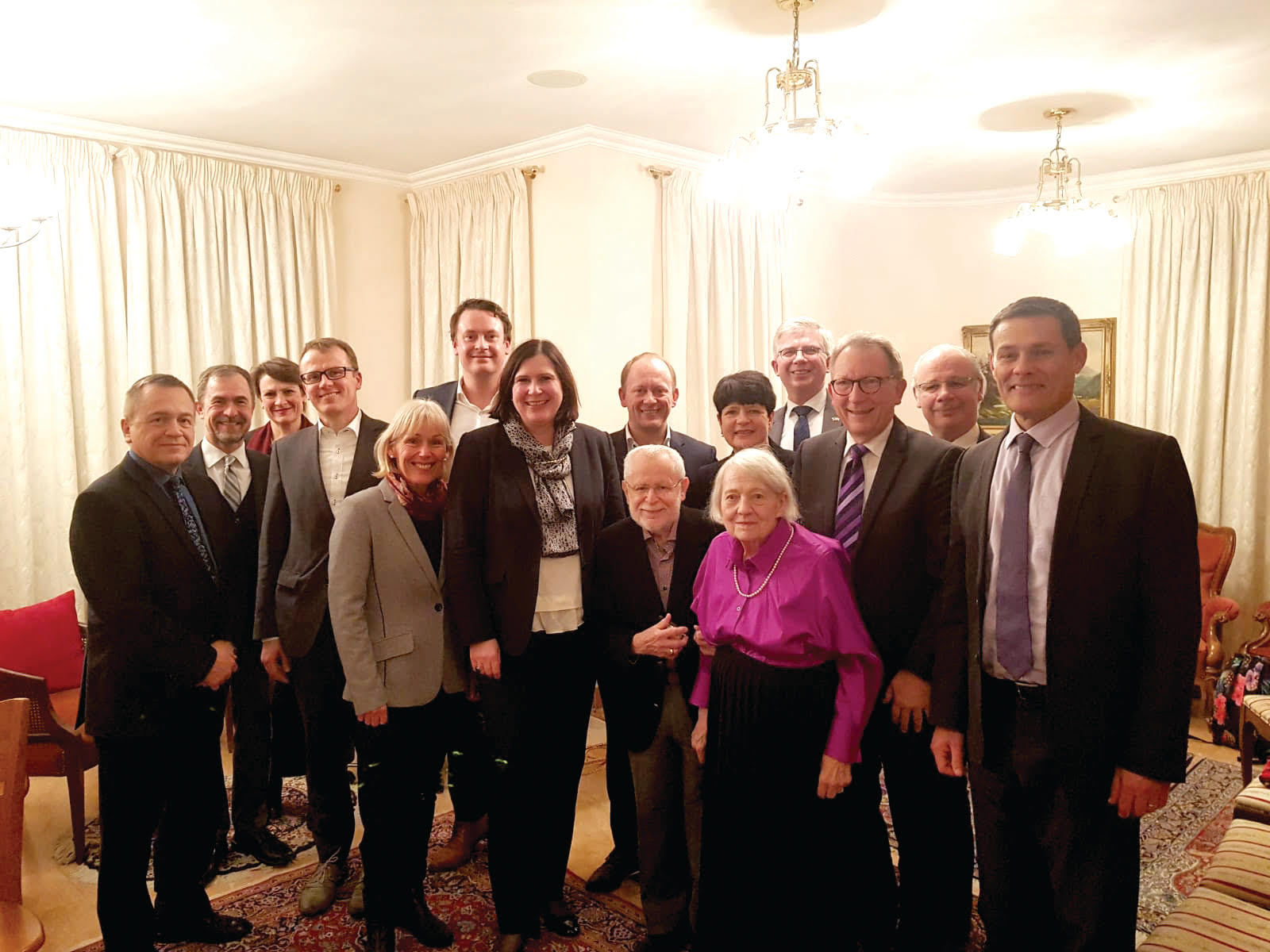 Previous The Good from Zion

Next Were the Jewish forefathers flawed?