China and Russia vying for power in the Middle East 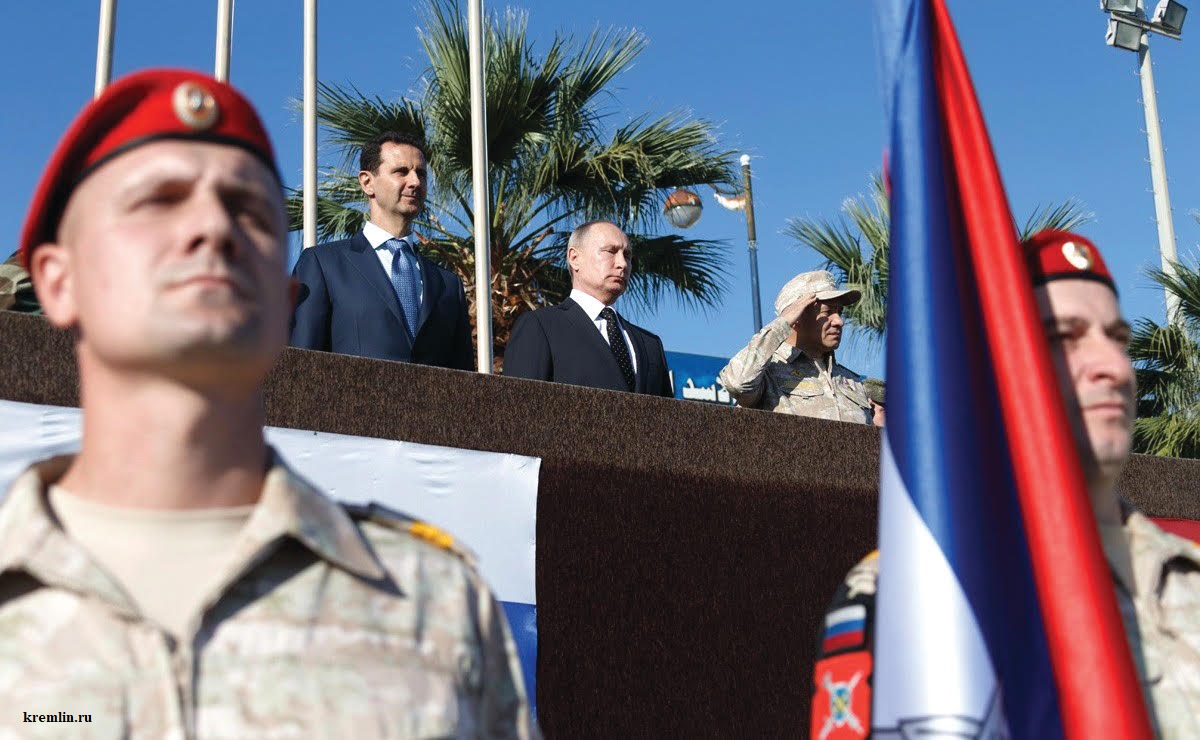 The Middle East has been the proverbial schoolyard where for centuries the great powers have fought for control. The Americans, British, French and Ottomans have had large roles in the history of the region.

More recently, two nations with huge populations, China and Russia, have been active in exerting influence in the region. Both are hungry for suppliers to replace dwindling energy resources and need access to additional supply routes.

For Bible-prophecy devotees, it is a confirmation that both nations will have key roles in end-time events.

In an attempt to seek global economic dominance and feed its 1.4 billion citizens, China is expanding aggressively in a hundred countries.

This expansionist foreign policy is demonstrated in its New Silk Road project to connect the Indian Ocean with the Mediterranean Sea by road and waterway. Over forty percent of its crude oil is imported from the Middle East, so China is eager for control of supply routes. A decade ago, China invested US$1 billion in the region. Today it is $23 billion.

In just the first half of 2019, China invested over $3 billion in Israel. It controls one-quarter of Israel’s tech industry. It also has enormous economic control of industries in Egypt, Iran, Lebanon, Saudi Arabia ($65 billion in joint ventures have been signed) and Turkey. (“China in the Middle East: Reshaping Regional Politics,” Ilan Berman, Middle East Quarterly, Fall 2019. Also, “How China disrupts the Middle East,” Daniel Pipes, The Washington Times, September 10, 2019)

Russia, in contrast, lacks the financial resources to gain influence overseas, but does have advanced weaponry.

Syria benefited greatly from the Russian arsenal of missiles and aircraft, which allowed President Bashar al-Assad to defeat the rebels ruthlessly. For its part, Russia was rewarded with military bases in Syria that yielded a strategic prize: Access to the Eastern Mediterranean.

Russia also benefited by being able to use Syria as a combat testing- and exhibition-ground for new weapons and new technologies, especially in electronic warfare, which boosts arms sales.

There are other benefits: Fomenting instability in the Middle East by supporting the Shi’ite Iran-Lebanon-Syria Axis causes oil and gas prices to skyrocket. That is a financial boon to Russia. It needs to sell its oil for as high a price as possible while it still has some left. Within twenty years, it will run out of oil.

For Bible readers who match the Bible with current developments, the involvement of China and Russia in the Middle East is significant.

It supports the view that Ezekiel 38 and 39 refer to Russia as the military titan of the north leading foreign armies in attacking Israel, where they will be defeated. Also, Revelation 9:16 describes what could only be the mammoth Chinese military complex. China’s armies will one day defend its assets in the Middle East (cf. Isai. 49:12, a reference to China).

While these are oft-heard Evangelical Christian views, the Gog of Magog war is also heard in Jewish circles. Orthodox rabbis often refer to Gog of Magog as a reference to Russia.

As the super-powers vie for power and influence, Israel must be cautious. It is powerful, but not invincible. Those who are friendly to the Jewish state now may not be so forever. Only God’s faithfulness is assured.

Next A Modest Request