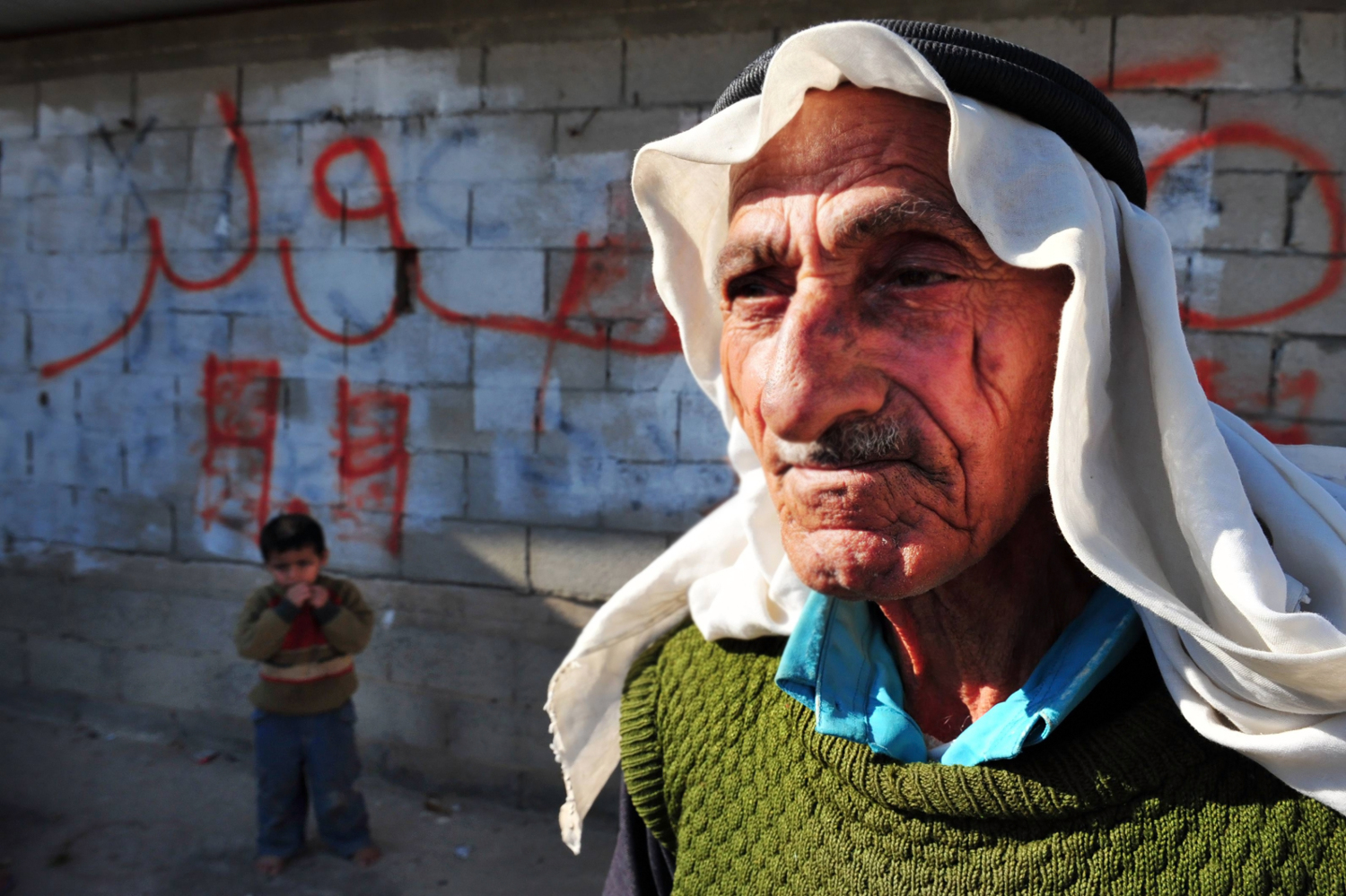 A tsunami of people are siding with Israel. Not just Israelis, Orthodox Jews and Evangelical Christians, but Muslim Arabs, too.

Yael Eckstein writes (The Jerusalem Post, October 3, 2017) that she went to the mourning tent of an Arab-Israeli family in the village of Abu Ghosh west of Jerusalem. Suheir Ottman’s son, Youssef, a security guard, had been murdered in a terrorist attack days before.

While dozens of fellow Muslim villagers looked on and nodded keenly in agreement, Suheir, wearing a white shirt with an Israeli flag on the shoulder, spoke passionately and without tears: “My son, who was killed by a terrorist [while] protecting the Jewish town of Har Adar, is a hero and he died fighting for the right side: Israel. In this ongoing conflict, Israel is the side which stands for justice and is constantly seeking peace. I am proud of my son for giving up his life to ensure the terrorist didn’t enter that village and kill more people.”

Another Arab-Israeli Muslim, Nuseir Yassin from Arrabe in the Galilee, reports daily about his travels around the world. (facebook.com/nasdaily)

On October 1, he broadcast angrily to seven hundred thousand Facebook followers about being prevented from boarding a Kuwait Airlines flight from New York to India. His offense? He had an Israeli passport and Kuwait boycotts Israel.

“Because I’m an Israeli, an entire airline is not allowed to take me on their planes even if I’m not going to Kuwait,” he stated, calling it discriminatory and saying “it should be illegal.”

He taunted the oil-rich kingdom: “Dear Kuwait: If you want to boycott Israel, be my guest, refuse me service. But also give me your USB flash drives, your phones, your safe-driving cars, your Viber, your Waze or your anti-virus,” all of them Israeli inventions.

“If you want to boycott Israel because of Palestine, I don’t think you actually care,” he scolded, “because you’re also boycotting two million Muslim-Palestinian Israelis like me….It only benefits the people in power, the outdated, undemocratic kings of the Arabs….”

A recent poll by the Konrad-Adenauer Stiftung at Tel Aviv University revealed that a growing number of Arab citizens of Israel, 54 percent, now call themselves Israelis, while fewer than one-sixth still call themselves Palestinian. And 60 percent now view Israel favorably. (The Jerusalem Post, September 27, 2017)

Previous Peace in the Middle East

Next Men are better than women