Steps towards peace with Israel have been taken by numerous Muslim nations. Their number and impact is growing rapidly. Euphoria is perceptible. Islam scholar Dr. Daniel Pipes goes so far as to declare the “Palestinian-Israeli conflict is over” (Middle East Forum, September 7, 2020).

We are realists and will concede to the skeptics that this peace may not last, but as long as the interest exists, it should still be fostered.

Not everyone embraces these developments. Leftists and most of the European diplomatic corps insist cynically that Middle East peace is only possible if Israel gives away Judea and Samaria (the West Bank), eastern Jerusalem and the Golan Heights, and a new Palestinian state is created.

Iran, Syria and Turkey are opposed to the newest developments. 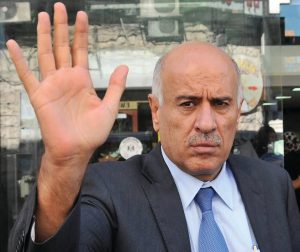 The Palestinian Authority is too. It opposes any moves towards normalization and peace with Israel. That’s ironic since the PA has more dealings with Israel than any nation in the Middle East. In the areas of finance, labor, energy, agriculture and health, Israel and the PA are deeply entwined.

And yet the old trope of destroying Israel remains. PA Chairman Mahmoud Abbas’s special emissary Jibril Rajoub warned on his Facebook page and on Al-Mayadeen TV (Lebanon) on October 7: “We are heading towards an escalation of the resistance….We are prepared to sacrifice….We will sacrifice our children” (Palestine Media Watch, October 15, 2020).

In Gaza, the ruling Hamas terrorist group is as committed to Israel’s demise as ever. As Israeli Prime Minister Benjamin Netanyahu was signing normalization agreements with the United Arab Emirates and Bahraini foreign ministers on September 15 in Washington, DC, Palestinian terrorists in Gaza were firing 13 rockets into Israel.

The speaker in a TV dramatization aired on Al-Aqsa TV (Hamas) on August 25 stated: “Our religion [Islam] forbids us from murdering civilians!” But Israelis and Jews are all “criminals,” she added, declaring that a terror attack on innocent Jewish diners in a Tel Aviv restaurant is justified. No room for peace there.

Saudis reject those who reject

The reaction to the continued Palestinian rejection of peace overtures was summed up by Saudi Arabia’s Prince Bandar bin Sultan bin Abdulaziz, former US ambassador and head of the national security council, who called the Palestinians “ungrateful.” He said Palestinian leaders were continuing the conflict with Israel in order to preserve their own financial interests and accused them of “corruption and ineptitude” (“Saudi Arabia: We, Too, Are Fed Up with the Palestinians,” Khaled Abu Toameh, Gatestone Institute, October 12, 2020) 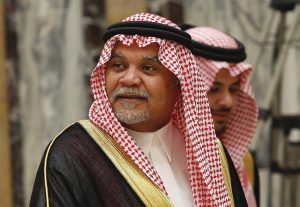 • Political analyst Fahim Al-Hamid accused the PA of 60 years of “not compromising, sabotaging negotiations and rejecting all peace initiatives.”

• Another Saudi political analyst, Abdel Rahman Al-Mulhem, remarked: “Palestinian leaders missed many opportunities that could have ended the Israeli-Palestinian conflict, but they squandered these opportunities so that they could continue to trade in the Palestinian issue.”

He added: “Palestinian leaders have chosen to align themselves with Iran, the number one enemy of the Arab nation. What has Iran done for Palestine since 1979? Iran is a terrorist country. Terrorism only breeds terrorism. Palestinian leaders stole the aid sent to the Palestinian people and built mansions in Washington, Paris and London while ignoring the suffering of their people.”

• The Saudi columnist Fahd Al-Shoqiran wrote, “For the Palestinian leaders, the Palestinian issue is just an investment project that generates huge profits.” He accused the PA of receiving hundreds of billions of dollars from Saudi Arabia, which could have built huge Palestinian cities. Instead, they used the money to buy private planes and luxurious buildings in Europe and the United States.

As daily reports attest, there are many more developments afoot across the Middle East. The naysayers are not a few, but for the interested parties there are great potential benefits. Trade and the exchange of technology provide profits, but will also improve the lives of citizens.

When agricultural output increases, or when access to more advanced medical treatments is made possible, it is indeed a prophecy fulfillment of biblical proportions, for it is written that “in your seed shall all the nations of the earth be blessed” (Gen. 22:18). 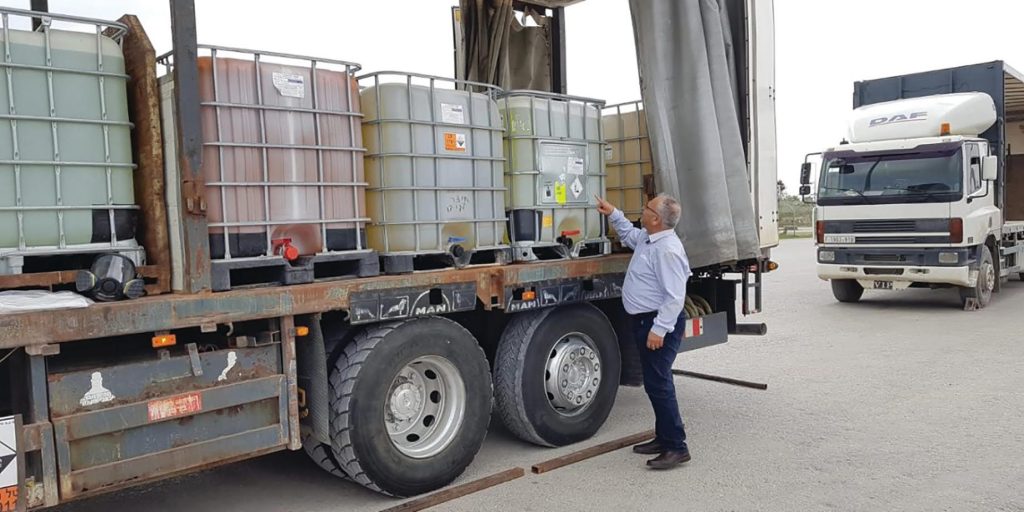 Israel provided the Palestinian Authority with a truckload of disinfectant to help prevent the spread of coronavirus among Palestinian Arabs. (COGAT)

Previous Good news vignettes to inspire those who love Israel

Next Unhitching from Jewish roots?