And again there was fire 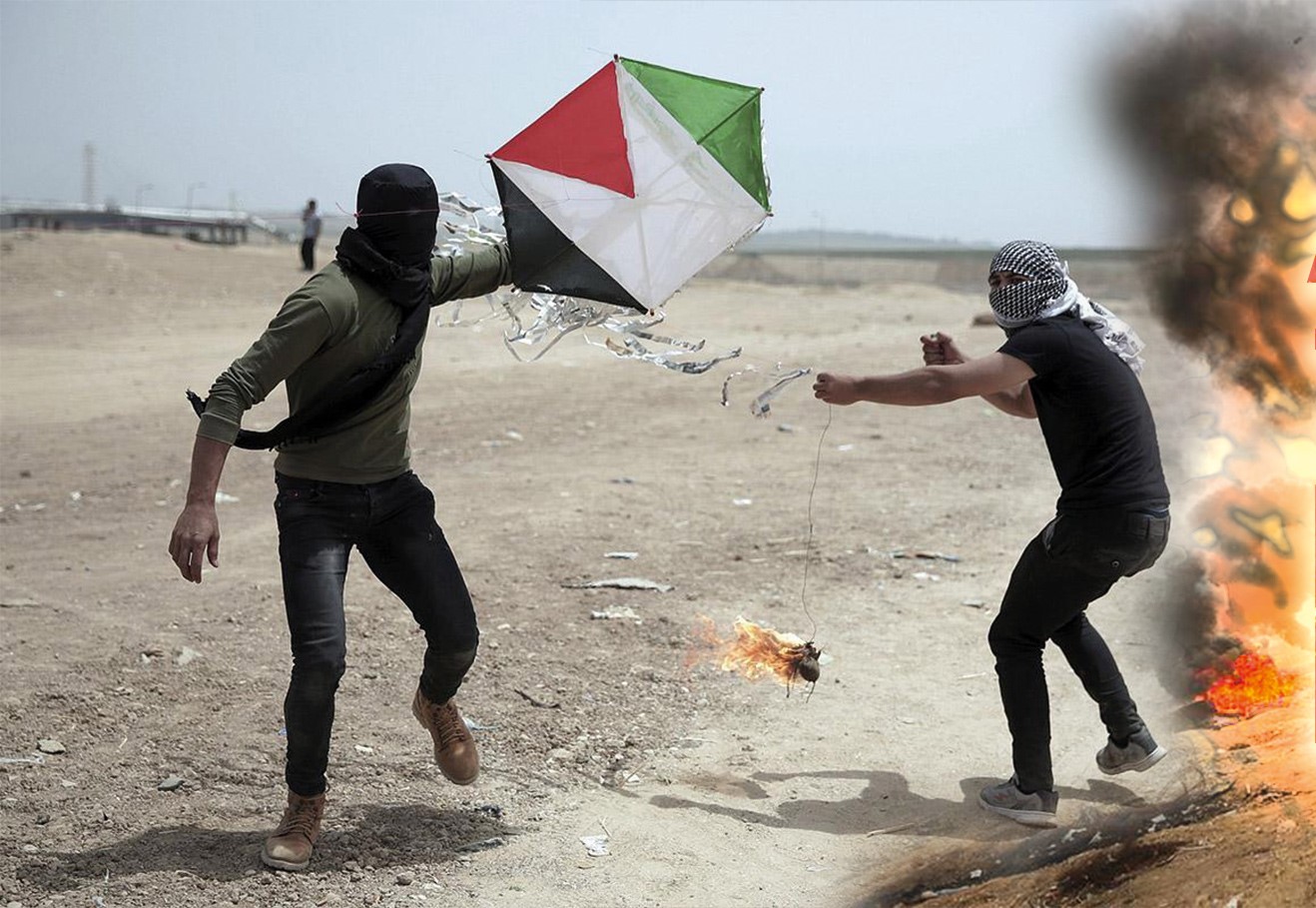 It is two years since we were caught by surprise by a forest fire in our neighborhood, but spared by a sudden headwind that protected us.

On June 27 it happened again, right next to our headquarters in Jerusalem. Along the ground, the grass burned right up to the walls of our yard, and the flames even charred the uppermost branches of trees, some 15 meters (50 feet) tall. Several fire engines with trained crew arrived quickly, but some of our employees were spraying with water hoses as well. Police and ambulances were also on site. Our building was almost completely enveloped by smoke. The situation was alarming, but not insurmountable.

Was it due to the 35 degrees heat that something ignited spontaneously or was a fire set by enemies of Israel and against our work? We’ll never know. We thank the Lord for protection from great harm.

And in Southern Israel?

Such forest fire experiences seem almost trivial compared with the experience of our fellow Israelis who live near the Gaza Strip. Daily they breathe the smoke of hundreds and thousands of burning automobile tires. Then the peaceful Palestinian Arabs attached Molotov cocktails to balloons and kites and sent them across the border en masse. They ignited over 400 fires and destroyed over nine thousand acres (3,650 hectares) of forests and costly grain fields as of the end of June.

For weeks, dozens of rockets were fired at Israel from Gaza daily, from land which had been given to the Arabs for the sake of peace. Again and again, Israel’s residents, schoolchildren and elderly alike, had to rush to bomb shelters to avoid being struck. In one 22-hour period, 166 rockets were fired at Israel. Even a kindergarten was hit. What effect does that have on children?

When Israel’s air force neutralizes the launching sites of the rockets, the news media and politicians worldwide are hysterical in their scathing condemnations of Israel. As someone who has experienced war, I marvel at Israel’s patient restraint.

The news media report about “peaceful demonstrations” at the border, even when conducted violently by known terrorists at a dozen sites, and paid for by warmongers.

My wife Leah and I (both in our late-80s) think especially of the children in southern Israel. The rocket bombings cause traumatic scars they will bear all their lives. We both recall enduring countless Russian and US bombings during WWII. Especially at night, we were awakened numerous times, even had to spend nights in bunkers.

Previous “Israel has advanced – and the Arabs have been left behind”

Next Why the Jews?