An excellent year and an incredible decade 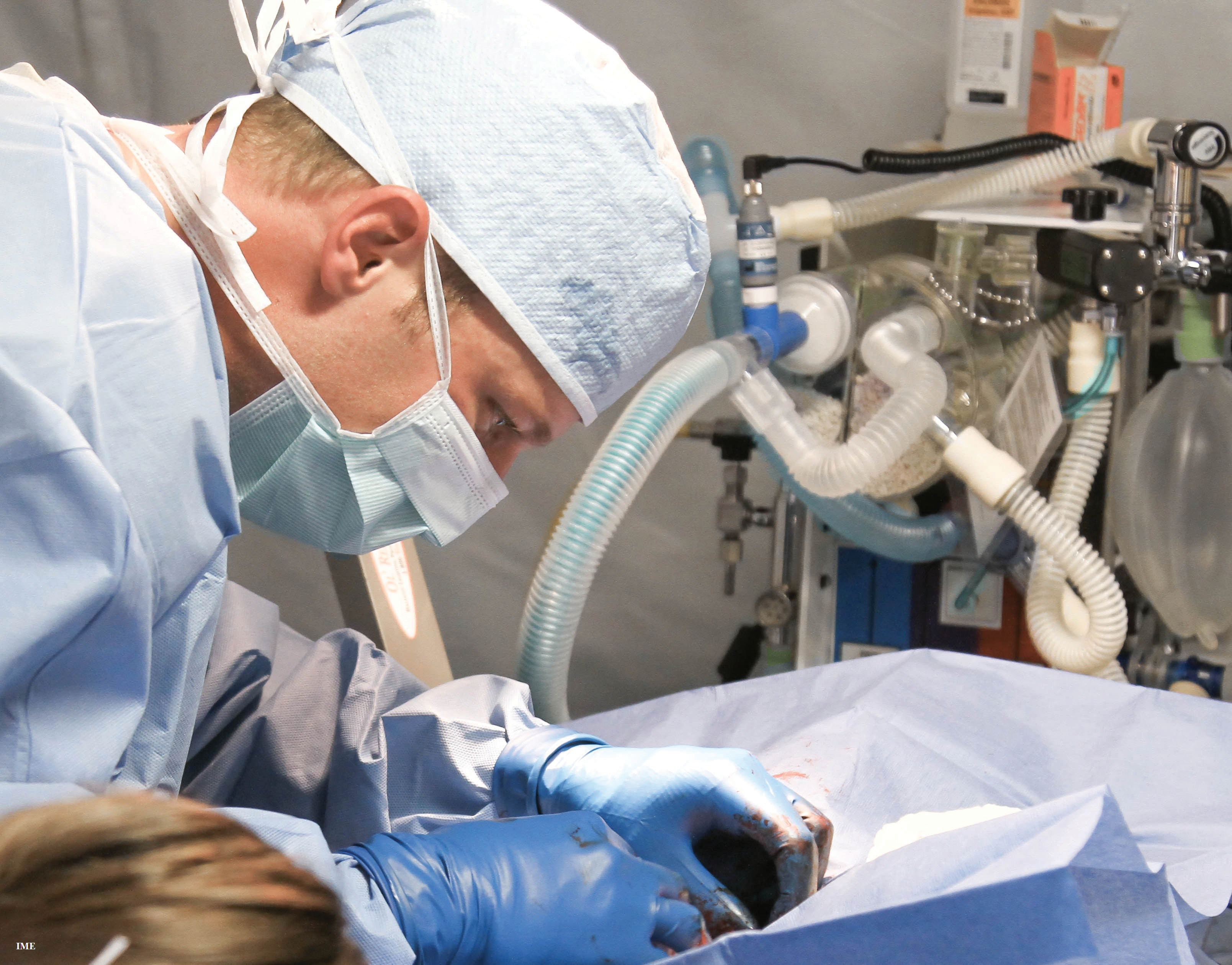 Just look at Israel 10 years later–what an amazing transformation. Per capita it leads the world in medical breakthroughs and devices, water technology and recycling, agriculture technology, computer processors, satellites, autonomous vehicles, security and defense systems. It enjoys phenomenal economic growth, energy resources, currency strength, reserves and foreign investment. It has matured from just being the Startup Nation to become a powerhouse of high-tech innovation. Meanwhile, whenever a global disaster occurs, Israel is always the first to send skilled teams and supplies to alleviate suffering.

2019 has been the pinnacle of Israeli achievement. This article focuses on two areas–Israel’s medical achievements and its efforts to help its minorities and the disadvantaged across the globe.

Other Israeli drugs and therapies, approved or being trialed, are successfully countering diseases such as Parkinson’s, Alzheimer’s, MS, ALS, malaria, diabetes, age-related macular degeneration and many more–especially orphan diseases that no other country is willing to target. One major global problem that Israel is solving is the resistance of bacteria to antibiotics. It is also at the forefront of research into aging–therefore contributing to increased longevity globally. Israel’s importance can be seen by the fact that its treatments are dispensed in one-eighth of all US prescriptions and one-sixth in the UK.

During the last decade, Israeli society has changed out of all recognition. Ethiopian-Jewish immigrants have made the successful leap from subsistence farming in Ethiopia to attaining top Israeli positions and are an integral part of Israeli society. They are now judges, Israel Defense Forces generals, Members of Knesset [parliament], professors and pilots. One has won Israel’s X-Factor and another Miss Israel.

Turning to Israeli Arabs, which comprise 21% of the population, Israel has a Muslim chief of police, an Arab chairman of Israel’s Bank Leumi and an Arab supreme court judge. All over the country there are female Muslim bus drivers and university professors. In 2017, 46% of Israeli pharmacists were Arab-Israelis as were 23% of Israeli doctors. That same year, 16% of the students in Israeli higher education were Arabs and Israel appointed its first female Arab-Israeli diplomat as first-secretary to the Israeli embassy in Turkey. There are training schemes and incubators for Arab-Israelis to participate in Israel’s high-tech success. For the entire decade, Israel has been firmly established at the top of the Middle East Freedom list.

Relations with many Arab countries have improved beyond recognition from a decade ago. Tourism from Arab countries have reached record levels. In 2019, three Iraqi delegations visited Israel. Israel’s culture minister (a woman) visited the Grand Mosque in Abu Dhabi and Israeli delegates attended an economic workshop and a security conference in Bahrain.

Who would have believed a decade ago that military jets from Israel and the UAE would fly together in an exercise in Greece or that the Israeli national anthem (Hatikvah) would be played to celebrate Israeli sporting victories in Abu Dhabi (twice), Qatar and (last year) in Morocco? In 2019, Israelis competed in the Robotics Olympiad in Dubai and will be showcasing its innovation there at the World Expo next year. Meanwhile, Israel continues to rescue wounded Syrians and treat them in Israeli hospitals.

2019 was a bad year for global disasters, but it didn’t deter Israelis from being the first to arrive on the scene. Their early intervention and humanitarian aid were often critical in saving lives. They responded to the Philippines’ tropical storm, Brazil’s dam-burst, fires in Ethiopia, Brazil and Paradise (California), Puerto Rico’s hurricane, measles [outbreak] in Samoa, earthquake in Albania and terrorist-hit Chad. Throughout the decade, Israeli aid has been sent to Mozambique, Venezuela, the Bahamas, Zambia, Papua New Guinea, Guatemala, Indonesia, Pittsburgh (Pennsylvania, USA), Florida, Nepal and Haiti. Volunteers from Israeli NGO IsraAID have been at the forefront of many of those missions.

Aside from disasters, Israelis are constantly busy bringing sick foreigners to Israel to save their lives. The Israeli NGO Save a Child’s Heart and surgeons at Israel’s top hospitals repair thousands of heart defects for children across the world–including many from countries that have no diplomatic relations with Israel.

Israel has alleviated drought and famine in many developing countries through organizations such as Innovation: Africa and technology such as drip irrigation, desalination and the water-from-air generators of Israel’s WaterGen.

Israel is also concerned with saving animals from extinction and providing sanctuary for wildlife. It has conserved some of the world’s most endangered species, such as the white rhino, green sea turtle, griffon vulture, the global bee population and iguanas in the Galapagos Islands. Israeli farmers feed millions of birds on their migration route through Israel’s Hula valley and in Eilat. Israeli organizations have bought land in the Brazilian rainforests and elsewhere to protect the environment. It is also helping to protect coral reefs from the global bleaching effect.

The next decade looks promising thanks to Israeli medical technology. Israeli scientists will continue to be instrumental in defeating many forms of cancer and curing brain diseases. Israeli 3D technology will print replacement organs and Israeli robotic devices will be used to transplant them. Israeli treatments will target an individual’s genetic profile and microbiome. And Israeli molecular research will ensure debilitating side-effects are a thing of the past. Happy 2020.

The author is a syndicated columnist living in Israel and reporting on Israel’s latest achievements. Used with permission, Good News from Israel.

Previous Were the Jewish forefathers flawed?

Next Pondering the palaces of Palestine