An email message at three in the morning 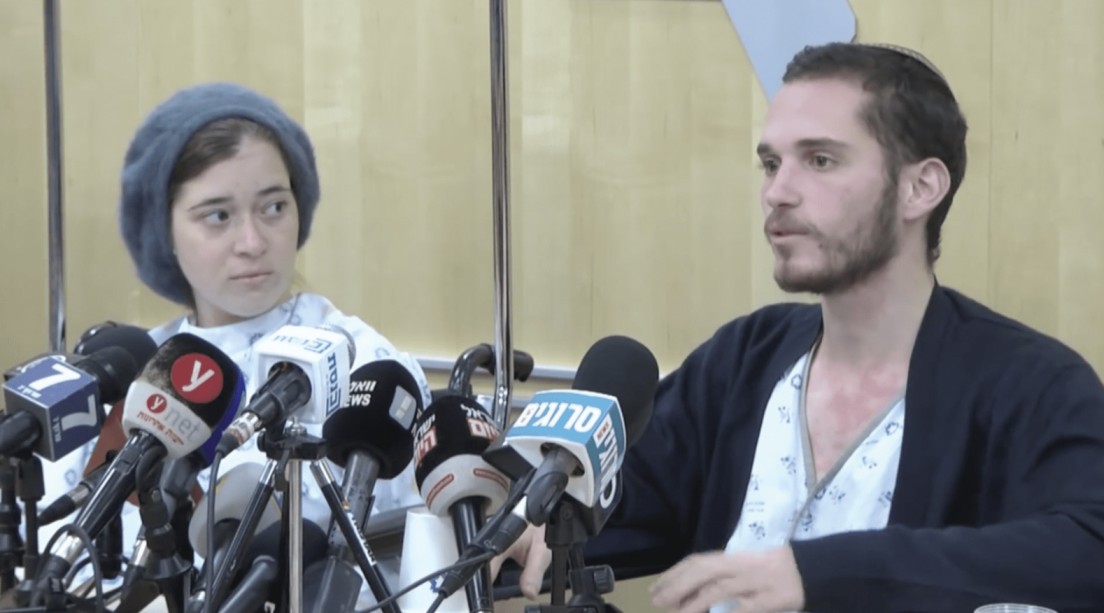 My wife received an email message from a woman in our neighborhood last December 10 asking for prayer. Her 21-year-old granddaughter, Shira Ish-Ran, seven months pregnant, and her husband Amichai had both just been shot in a terrorist attack south of Jerusalem. Their baby had to be delivered by C-section, but he died of his wounds four days later. Miraculously, the parents left the hospital after a month.

It is said everyone in Israel knows someone, friend or family, who has been struck by terrorism. We know of many such stories of baseless hatred. The news media hardly report such routine occurrences.

Yet the tempo of the attacks is ever increasing. We are grateful to our readers for praying for God’s protection over the Jews and all Israel’s residents. The Psalmist’s words are more urgent than ever before, “Pray for the peace of Jerusalem; may they prosper who love you” (Ps. 122:6).

Previous How Christians should relate to Israel: Psalm 117 – A guideline

Next Why the Peaceful Majority is Irrelevant