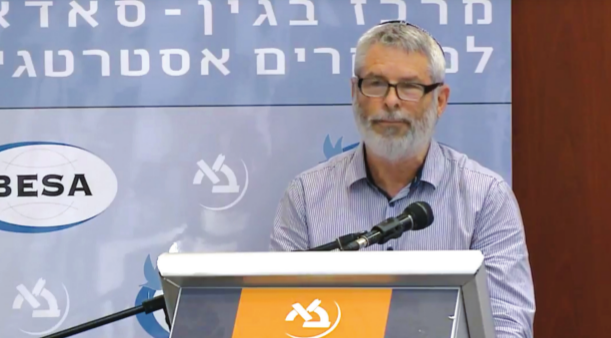 Whether Mahmoud Abbas will walk the walk of peace rather than merely talk the talk has been a subject of debate since his assumption of the presidency of the Palestinian Authority (PA) after the death of Yassir Arafat in November 2004.

The answer is clearly no. The evidence is in the list of meetings with the president of the US, the meeting most coveted by heads of state.

Abbas currently meets US presidents with almost the same frequency as the prime minister of Great Britain, the most trusted ally of the US, with a population at least twenty times that of the PA and which carries nearly 400 times its economic weight. British GDP stands at US$2.8 trillion; the PA’s is US$7 billion (including Gaza, which Abbas does not control).

But thanks to his struggle against Israel, Abbas is a political superstar many heads of NATO states can only dream of being.

From the end of 2004 through this summer, the heads of state (king or prime minister) of Spain–a medium-sized European state, NATO member, and home to US military installations, which has had warm ties with the US since the Cold War–have had fewer official one-on-one meetings with US presidents than Mahmoud Abbas (11 to the PA; nine to Spain). Only one of the three most recent US presidents, Obama, visited Spain (in 2016), and eight of the meetings between the heads of state were in the US on working or official visits.

By contrast, Abbas met all three presidents on his own home ground. He didn’t even have to make the trip to Washington.

So far, the numbers have shown it is worthwhile to avoid making peace with Israel. But how do we know making peace will dent Abbas’s superstar status? Isn’t it possible he will meet the US president even more after making peace than he did in the pre-peace era?

No, it isn’t. Two sets of evidence demonstrate that making peace with Israel is bad for one’s international visibility.

• The first is what happened to the King of Jordan after making peace in 2004 compared to the same period before making peace. Between 1991 and 2004, Kings Hussein and Abdullah met the US president 15 times. That number dropped to three over the same length of time after King Abdullah signed the peace treaty.

• Tunisia provides a [different] case for comparison. The last US president to visit Tunisia did so in 1959! Tunisian strongman Zein Abidin Bin Ali met the US president only twice during his thirty years of dictatorship. The individuals who catapulted Tunisia to democracy have fared better–three Tunisian heads of state have met the president of the US in the past six years–but despite Tunisia’s uniqueness as the only democracy in the Arab world, those meetings have occurred at only slightly more than half the rate of Abbas’s meetings.

Abbas, who relishes his place in the sun, has rightly concluded that as far as he is concerned, it is better to talk the talk than walk the walk of peace.
Begin-Sadat Center for Strategic Studies, Perspectives Paper 529, July 15, 2017

Next Fake news is the opiate of the masses