A small voice in Sweden influences millions of TV viewers 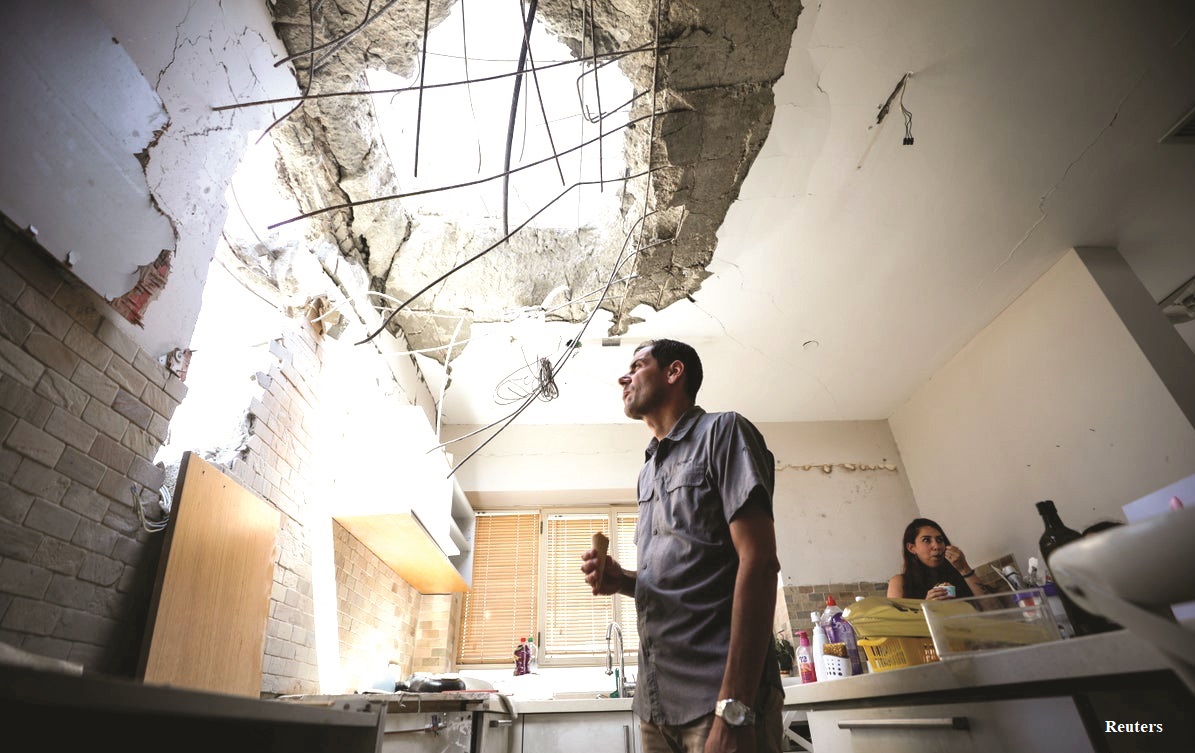 In the last edition of HASHIVAH, we enclosed a report on the terrorist attacks on Israel out of Gaza last May. We also urged readers to respond by contacting opinion-makers to demand fair reporting.

Mrs. I.D. in Sweden took our appeal to heart. She chose not to remain silent. She loves Israel deeply. On her mobile phone, she even has the same Red Alert app that many Israelis have. Every time a rocket or missile is fired at Israel, she receives an alert. Believing her voice could make a difference, she wrote to TV4, one of the largest independent TV broadcasters in Scandinavia, about their one-sided reporting. She sent us a copy of her letter, reprinted below.

I wonder how, according to good journalism, you define objective reporting when only one party is highlighted in your report on the Israel-Gaza conflict?

You have pictures of demolished buildings in Gaza and interviews with several residents.

Not a word, not an interview, not a picture of Israeli families with children in southern Israel, who spent 11 days in shelters with their terrified children while 4,340 rockets rained down all over central and southern Israel.

Nor is it mentioned that over a thousand Hamas rockets misfired, detonating and killing Gaza residents. It is not mentioned that Hamas even shelled the border crossing where a truck convoy of medical equipment from Jordan would pass. No help for its people was of interest to the Hamas leadership.

During the conflict, your reports began, “Today Israel has…”, then ended, “after rocket fire from Gaza.” This intentionally fools the listener into believing Israel is starting to attack Gaza, which then has to defend itself.

Lies are exchanged for truth and truth becomes lies. The bias of your news is troublesome. You need to improve and live up to the meaning of objective news reporting!

Two days later, TV4’s senior foreign news correspondent Stefan Borg was sent to the Jewish border town Sderot to report about its residents under fire. Millions of viewers across Scandinavia, many for the first time, were exposed to the trauma of what Israelis experience. It’s not enough, but it’s a start. We urge all our readers: Do not be silent. Raise your voice and be heard.

Next Of snails and sensors