A humble voice for Israel among the Swiss people 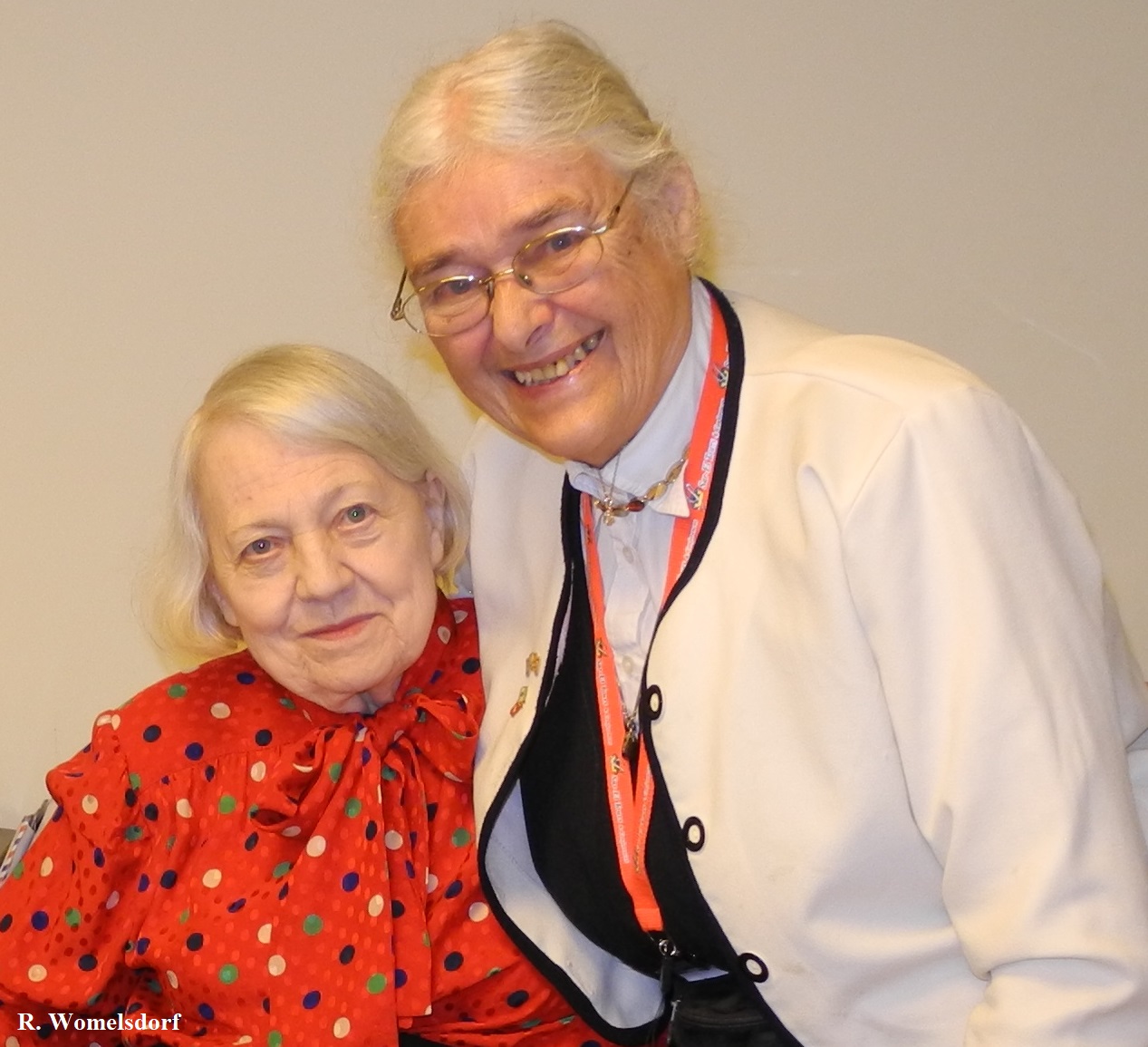 The Rev. Dr. Edeltraud S. Leidig, 82, died in Männedorf, Switzerland, on March 14 this year after a brief bout with the coronavirus. Though she left no family to survive her, she had a vast family of admirers in Europe and in Israel, many of whom simply knew her as Edeltraud.

She was born in a farming community near Stuttgart, Germany, on September 16, 1939. The farm was lost during WWII and the family moved to the city to survive. Starting with nothing, the father eventually opened a bakery. Tragedy struck again when Edeltraud’s younger sister Ingrid was killed in a traffic accident.

The trauma impacted Edeltraud profoundly, yet she dedicated her life to the service of God. She studied theology and earned her doctorate at the University of Basel in 1979. She penned books on the Gospel of John and on the Holocaust, and pastored congregations near Basel and Bern.

Rev. Leidig had a conservative-literal perspective on the Bible, which was unpopular among her fellow modern theologians. Still, she defended her traditional faith unwaveringly.

And this is only part of her story.

Across Switzerland, and in parts of Austria and Germany, she was a steadfast friend of Israel. She wrote prolifically and lectured on behalf of Israel, and was a known participant at dozens of Israel rallies and conferences, conspicuous by her t-shirts with Israeli flags emblazoned across the front. She engaged in discussions about Israel vigorously, yet without using her credentials to settle disputes.

Our first encounter with her was in one of our meetings in Basel in 1992. She became a regular at our annual lectures in Switzerland, always arriving early to pray. Pastor Leidig visited us in Jerusalem many times.

She stayed in Kibbutz Ein Gedi on the Dead Sea so often that bungalow 206 was assigned to her permanently. Far from timid, she learned Bible-based Israeli folk tunes and joined with other women in the accompanying circle dances.

Pastor Leidig was a woman of achievement–spiritually and intellectually. May her memory be for a blessing.

Next Israel’s army has room for everyone