10 stories of hope from Israel 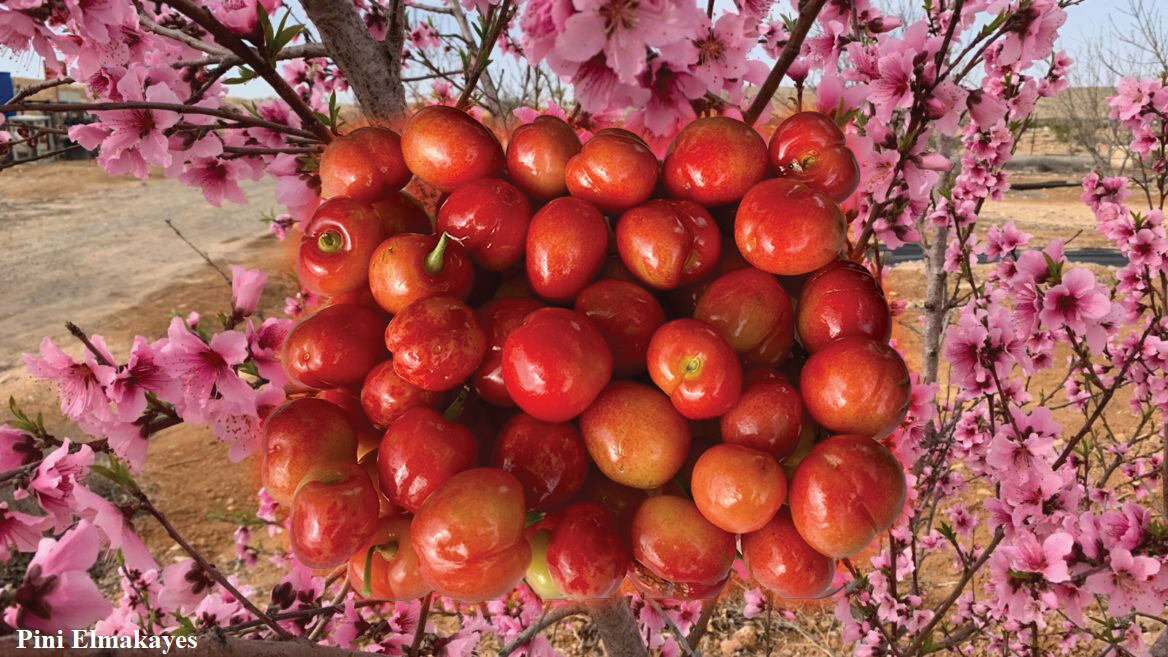 An Israeli company, Watergen, which developed life-saving technology to extract water from the air, is installing 10 units in hospitals, clinics and schools in Syria this year. The water generators produce 900 liters of safe, clean water a day, are solar-powered and pollution-free. American intermediaries are handling the delicate diplomatic transaction. Syria has four million homeless refugees and devastating water shortages. Only half the country’s water and sanitation systems are fully functional.

In 2021, units producing 6,000 liters daily were delivered discreetly to Gaza, where residents face a chronic water shortage. (Times of Israel, May 10, 2022)

A gas deal signed between Egypt, Lebanon and Syria on June 21 will provide a Lebanese power station with 650 million cubic meters of natural gas annually via Syria, and up to four hours more electricity per day to Lebanese citizens. With World Bank financing and American support despite sanctions on Syria, it is a diplomatic coup. An unreported and fiercely denied aspect is how much of the gas comes from the Leviathan gas field of Israel. The logistics of the gas transfer indicate beyond doubt, however, that Israeli gas is involved. Lebanese law prohibits any contact or trade with Israel. (The Jerusalem Post, July 22, 2022)

No occupation, no resistance

Lebanese Sheikh Abbas Al-Jawhari stated on MTV (Lebanon) on May 1 that, “There is no longer any real resistance” against Israel. “Since there is no occupation, there is no resistance.” Noting that feeding the hungry of Lebanon is more urgent than defeating Israel, he said: “For me, the honor of a hungry person is more important than Jerusalem and all the mosques. Feeding a hungry person is more important than building a mosque.” (MEMRI TV clip 9547, May 1, 2022)

Cherries in the Desert

Liel Elmakayes (13), died in a car accident in southern Israel in 2016. While grieving, his uncle Pini pledged to remember the teen in an impossible way: To grow cherry trees on his farm in Mizpeh Ramon in the Negev Desert. Many were skeptical because of the region’s extreme heat. But after four years, Elmakayes revealed the fruit of his labor, confounding the experts. (ISRAEL21c, May 22, 2022)

Israel’s famed defense system for the last decade has been Iron Dome, which fires interceptor missiles at incoming rockets targeting Israeli cities. It has a 90 percent success rate and is considered a huge technological triumph. Its drawbacks, however, are that every Iron Dome interceptor costs $50 thousand and that the Israeli Army could run out of them. Lebanon is believed to have 130,000 rockets, missiles and mortar shells, which could be used in a future war against Israel.

Now a new defense system employing laser technology has been introduced with a high success rate intercepting rockets, missiles and drones. Called Iron Beam, its unit cost is a few coins. It is expected to be operational on the frontlines in a few months. (Times of Israel, April 14, 2022)

It has been 50 years since Israel had an envoy in Chad. Many African nations severed relations with Israel in the early 1970s as part of an international boycott of the Jewish state. On May 18, Israeli Ambassador Ben Bourgel presented his credentials in Senegal. The African nation is eager to benefit from Israeli knowhow in agriculture, water management, health and security. (JNS, May 18, 2022)

While European officials condemn Israel for a smorgasbord of reasons publicly, behind the scenes billions of Euros are flowing to Israel for research projects in scientific and technological research. Since 2014, the European Commission’s Horizon 2020 program has supported 1,700 Israeli projects with over €1.3 billion ($1.35 billion) in grants in natural, health and life sciences.

Another 500 programs in cooperation with Israel have been supported by the European Research Council, which has awarded €661 million ($689 million) to Israeli researchers since 2014. (Times of Israel, May 16, 2022)

Cars today are controlled by dozens of onboard computers. A great fear among car manufacturers is that hackers could penetrate the computer code and compromise or take control of a vehicle’s steering, braking or acceleration. As many as 25 GB of data are generated by a connected car every hour, exposing the car to cyber attack. Enigmatos in Yavne south of Tel Aviv has developed a security system to detect malicious activity. It issues immediate warnings to the driver and security services. (Enigmatos.com) 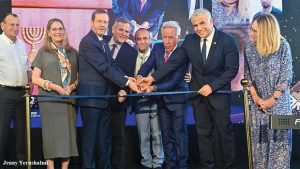 8,000 square-meter (86,000 sq. ft.) center on three floors was funded in part by a $28 million gift from Canadian philanthropist Sylvan Adams.

When cancerous tumors become inoperable or there are multiple tumors, there are few treatment options. Alpha DaRT technology developed by Prof. Yona Keisari and Prof. Itzhak 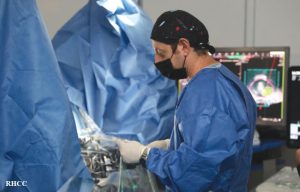 In clinical trials conducted by Alpha Tau Medical at Rambam Health Care Center in Haifa, alpha-radiation is inserted into a tumor in the prostate in a painless outpatient procedure. Patients can go home the same day. Other patients with skin, breast or oral cavity cancer have also been treated with promising results. (nocamels, June 2022)